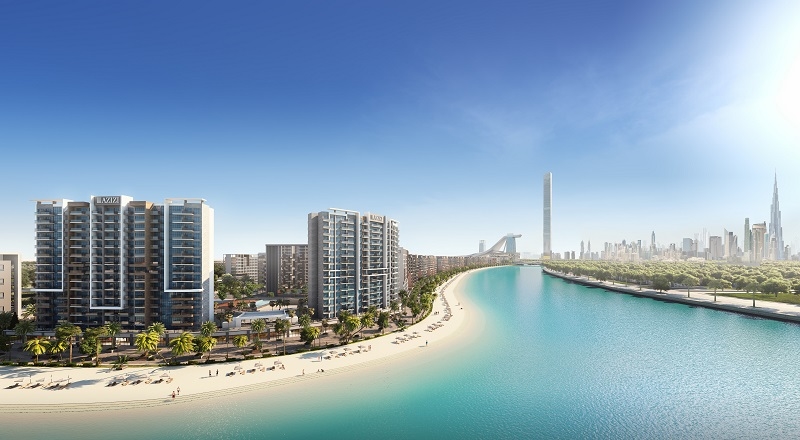 The Dubai-based real estate developer has added a 2.7km long crystal lagoon, spanning an area of over 130,026sq m to its Riviera Development in MBR City.

Azizi Developments has revealed that following ‘long talks’ with the master developer of the area, Nakheel, that it has finally had success in getting approval for the lagoon to be added to its flagship project.

The crystal lagoon, which is similar to a huge swimming pool, will feature blue flooring and filled with over 51.5 million gallons of crystal clear, desalinated, clean water. The water feature will be accessed by guests via the lagoon walk, which will also boast a selection of eateries and boutiques.

Farhad Azizi, Chief Executive Officer of Azizi Developments, commented: “It took a lot of planning, with many of our stakeholders having been involved in making this ambitious plan a reality, but we are happy to now be able to reveal that this marvellous body of water, which is sure to make ROIs on Riviera’s properties surge, will be built within the coming year.”