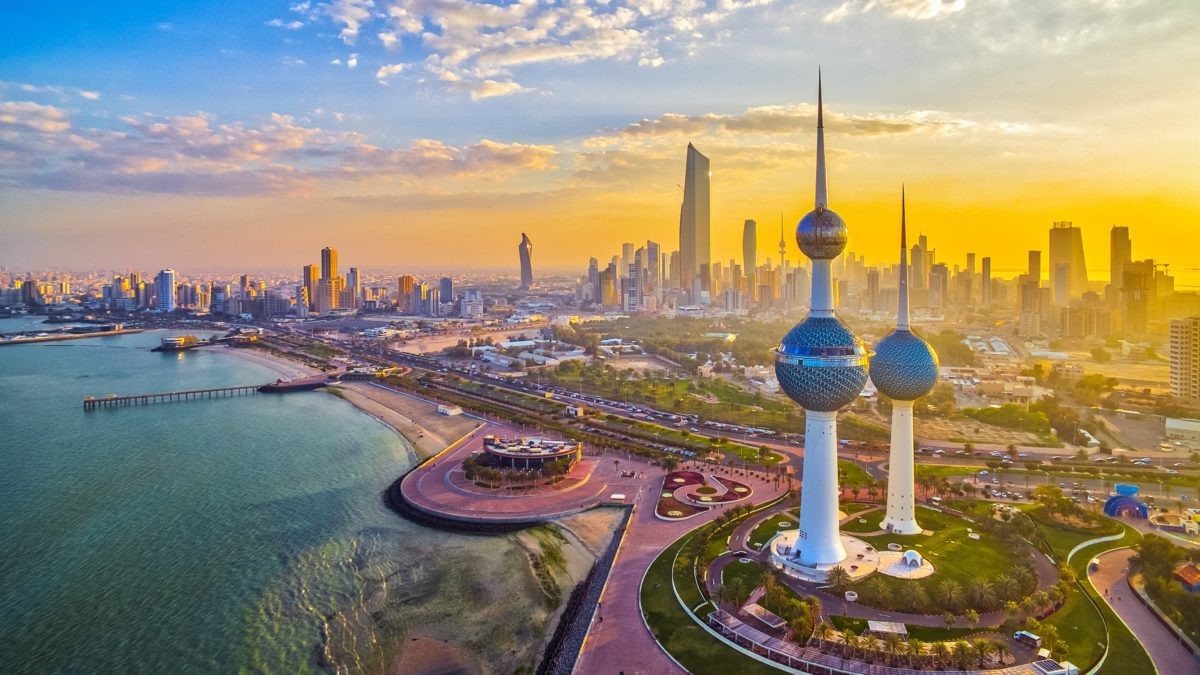 The Middle Eastern company has approved a staggering $65bn for projects covering the infrastructure, health, environment and power sectors for the 2021-2022 financial year. Five per cent of these projects will be based on partnerships with the private sectors.

Mainly, the projects comprise the country’s airport expansion, the Silk City, Island development, trans-Kuwait retail network and rail linkage with nearby Gulf countries, Malta City and the Clean Fuel Project. According to a report issued, nearly half of the project cover economic diversification within Kuwait, whilst 16 per cent involve infrastructure and the rest cover health, environment and power among other sectors.

Currently, the country is saddled with a large amount of debt and political deadlock which are both blunting the ability of the country to invest more money from its sovereign fund. 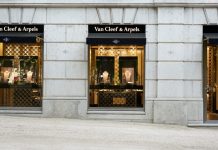 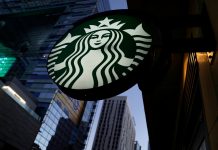 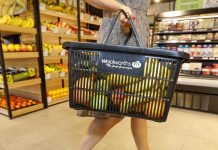