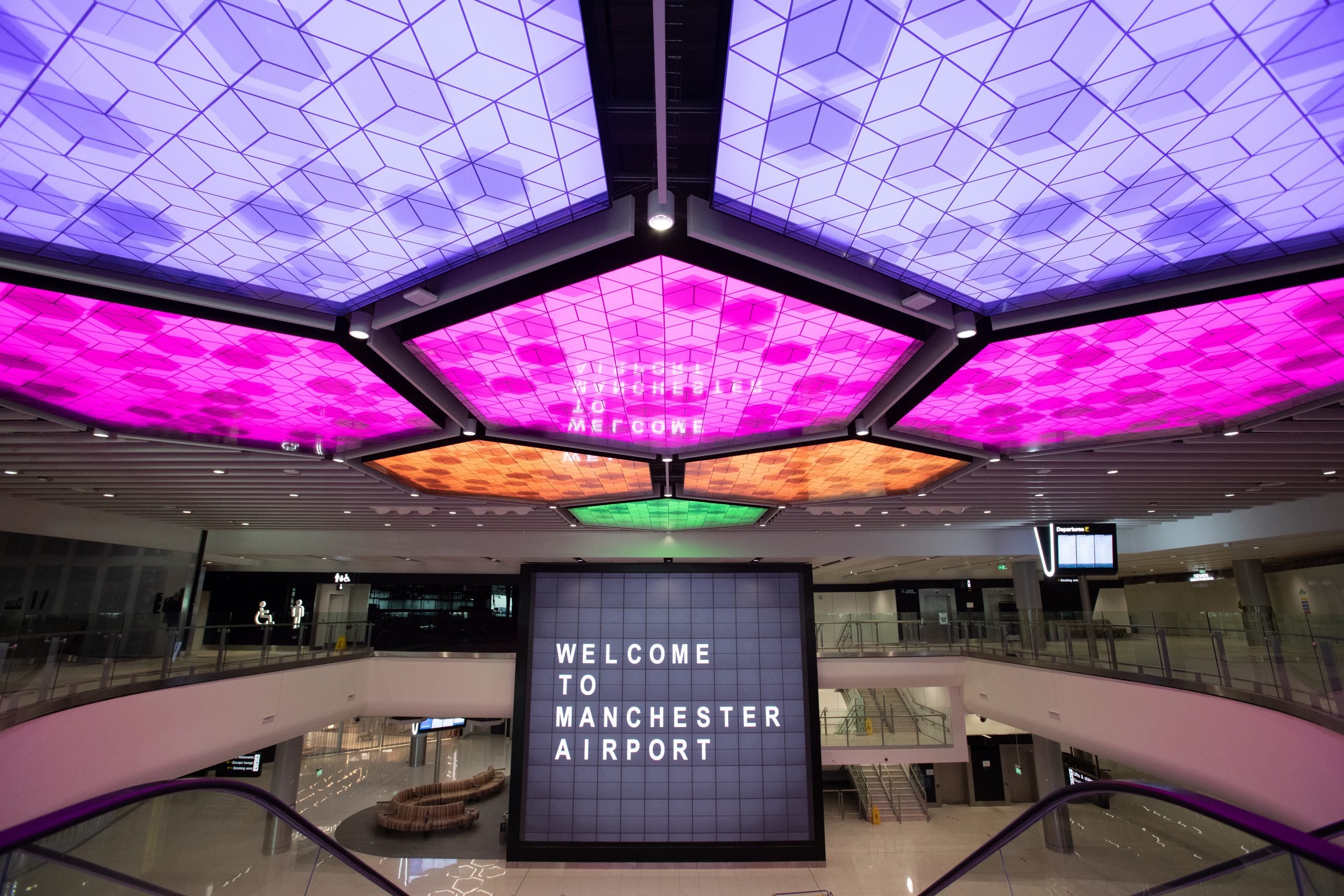 Work started on the transformation in 2017 and – despite a delay of more than one year to the opening as a result of the pandemic – the facility was officially opened by Manchester Airport’s Managing Director Karen Smart and Jet2.com’s General Manager at Manchester Airport, Marc Burns, at a ribbon-cutting ceremony.

Passengers then had their first opportunity to sample the new terminal’s state-of-the-art facilities, including a worker bee inspired honeycomb lighting feature and a giant media wall. A range of new shops, cafes, bars and restaurants also opened their doors today, with more to open throughout the week as passenger numbers increase.

In true Manchester Airport style passengers were treated to a range of entertainment from local bands and a DJ. Plus, a prize draw giveaway for Jet2.com flights and 1903 Lounge passes. 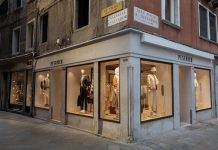 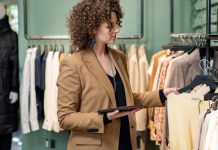 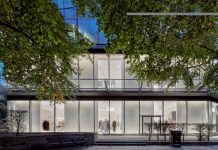