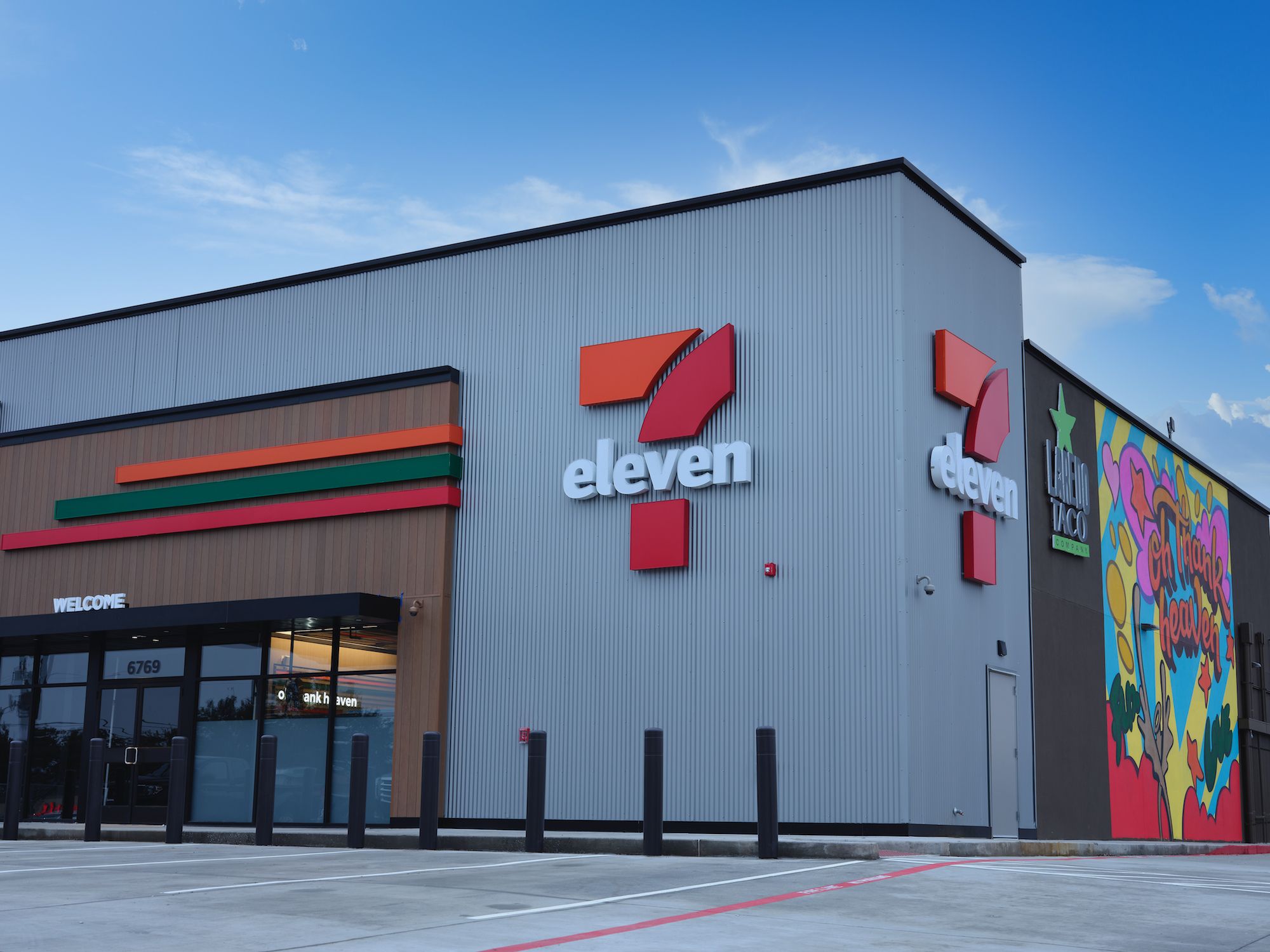 A year after gaining the territory rights for 7-Eleven in Cambodia, Thailand’s CP All is about to open its first store in Phnom Penh.

Six more stores will open later in the year as the world’s most famous convenience-store brand takes aim at international rivals including Circle K and Aeon’s MaxValu, along with local chains Smile Mini Marts and Lucky Express. During the past 30 years, CP All has built a network of more than 12,000 7-Eleven stores across Thailand.

In August last year the company won the rights to operate 7-Eleven stores in Laos as well, with the first store expected to open early next year in the capital city Vientiane. Laos will be the 20th country where 7-Eleven stores are – or are about to – operate. In Asia, the chain operates in Japan (where it was founded), Thailand, South Korea, Taiwan, China (including Hong Kong), the Philippines, Singapore, Malaysia, Vietnam and India.

The first store in Cambodia will open next month, although the site has not been revealed.