Akon has now announced that Akon City has officially awarded a $6 billion contract to KE International to build and execute his futuristic  metropolis in Senegal. Akon City is on track to have the first two phases of development completed by 2029.

The second phase will reportedly run from 2024 to 2029 when the city is expected to run exclusively on AKOIN cryptocurrency. The government of President Macky Sall of Senegal has earmarked the city as a special tax zone with tax breaks to be given to the City to encourage investment. 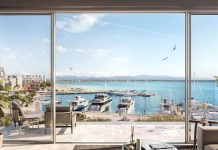 Albania to Become the New Monaco 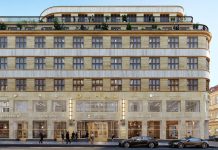 Zeitgeist to Complete Reconstruction in 2023 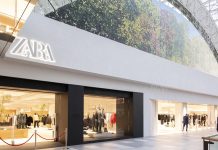