A leading partner for luxury across the Middle East since 1955, luxury powerhouse Chalhoub Group is an expert in retail, distribution and marketing services. From its base in Dubai, the group has become a major player in the beauty, fashion and gift sectors regionally. Here, RLI speaks with Joint CEO Patrick Chalhoub about the changes the Group has undertaken recently and what the future holds.

By blending its Middle East expertise and intimate knowledge of luxury, the Chalhoub Group is building brands across the region by offering service excellence to all its partners and a unique experience to all its customers. With a growing workforce of more than 12,000 people in 14 countries, as well as operating over 600 retail stores, the Group’s success is attributed to its most values asset; its highly skilled and dedicated teams.

Professionalism and passion are what fuel the Chalhoub Group’s competitive edge in today’s market. “I would say that the biggest development at the Chalhoub Group recently has been to redefine our strategy and review how we adapt to all the changes currently happening in the market,” says Patrick Chalhoub, Joint CEO at Chalhoub Group. “We have reviewed our vision clearly, and we are successfully moving from a traditional retailer and distributor, to become a much more hybrid retailer, which can bring luxury experiences to the fingertips of our customers everywhere.”

The extension of Dubai Mall, which opened in March this year, features a selection of Chalhoub Group’s stores which have either been relocated or opened within the extension. A big new opening for the Group saw a Dolce & Gabbana unit launch in the new extension, whilst a larger Fendi store opened in the existing part of the mall.

The Group has opened some new stores in Kuwait as well, particularly in the new Al Kout Mall, but in general the company has closed as many stores as they have opened, with the message behind this being that they are investing in its retail brick-and-mortar to be more relevant – but at the same time, they are closing stores where they feel there is no necessity of them being there. 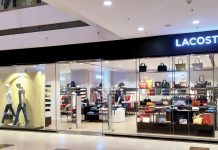 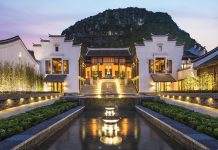 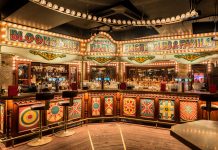 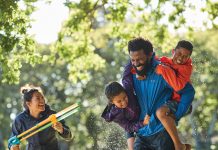 Mountain Warehouse – Be Ready For Any Adventure 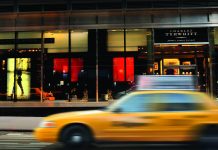 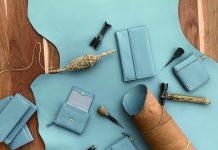 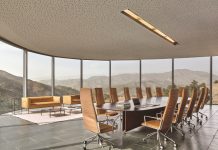 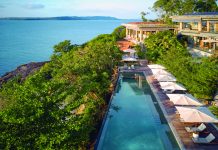 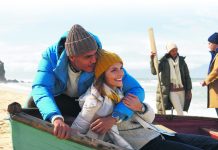 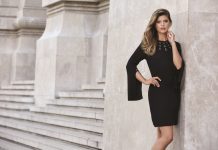 Carmen Steffens – On The Front Foot