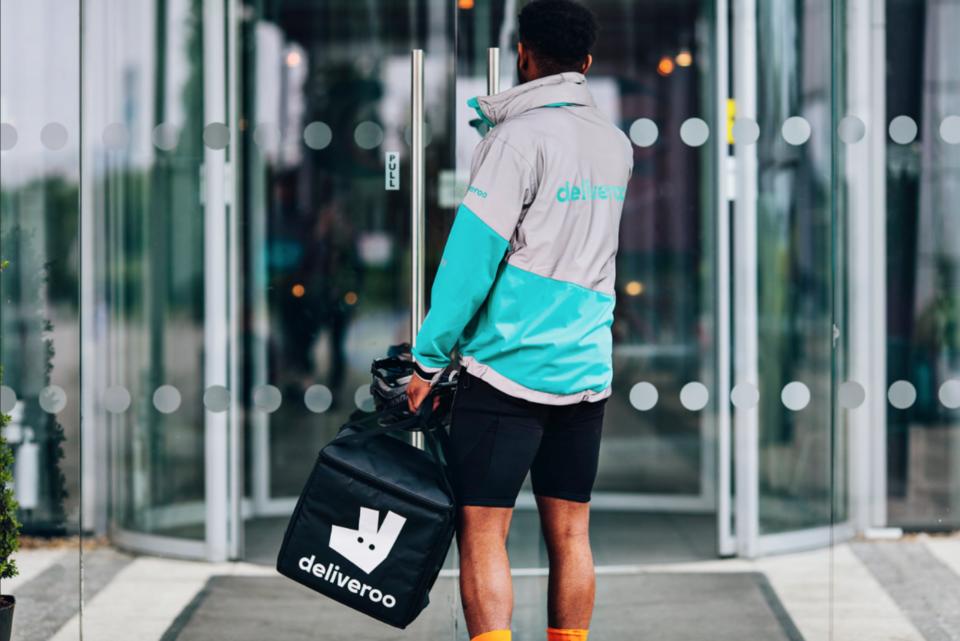 Deliveroo, the global food delivery service, has announced its launch in Sharjah, its third city in the UAE. Meaning that residents of Sharjah can now order food from favourite local restaurants and takeaways, directly to their door through the Deliveroo app.

To celebrate the Sharjah launch, Deliveroo is offering free delivery to all customers across the city from a selection of 115 restaurants, it said in a statement. It added that the Sharjah move, its fourth launch in the MENA region, follows its debut in Kuwait in early 2019.

Europe’s fastest growing start-up, Deliveroo currently works with 80,000 restaurants and 60,000 riders around the world. Anis Harb, general manager, Deliveroo GCC said: “The UAE has proven to be a very exciting market for Deliveroo, with a diverse range of partners and customers across markets. Sharjah has a thriving community with a lot of demand and we look forward to working with our new restaurant partners to expand their businesses.”

To celebrate its fourth anniversary in the UAE, the delivery platform is also set to introduce Dubai’s first interactive food pop up experience, Design, which will be open to the public between November 12-16. Restaurants launching on Deliveroo in Sharjah include Jones The Grocer, Nando’s, Pizza Hut, PAUL Bakery & Restaurant, Zaroob, Al Mallah, Kulfilicious, Makani Restaurant, Dessi Cuppa and Bombay Club.