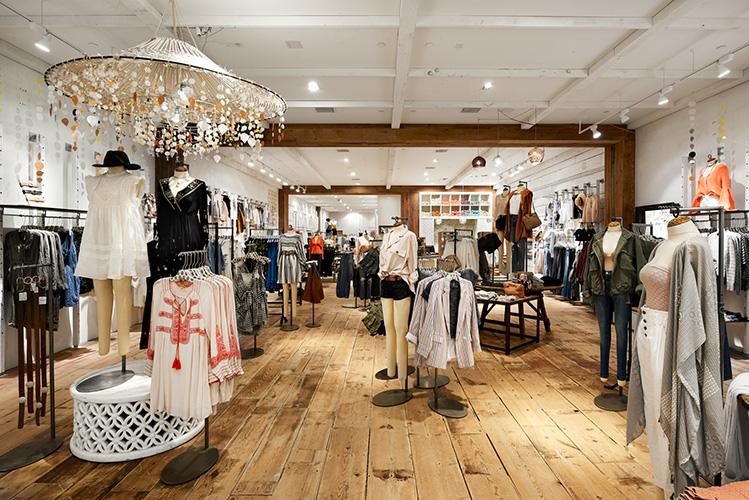 Free People started out in the 1970s as a fashion store in Philadelphia, and was launched as a fully fledged label with a distinctive boho style in 1984, initially distributed chiefly via multibrand retailers. In 2002, Free People opened its first monobrand stores in the USA, and it was only in 2018 that it reached Europe, opening a store in Amsterdam and one in London, where it also has a showroom. These stores are directly operated by the label, as is the forthcoming Nice shop, which perhaps heralds a future opening in Paris, in the footsteps of sister label Anthropologie.

Free People chiefly targets women aged 25 to 30, and is not unknown in France, having made a first foray into the country in 2017 through the wholesale channel. The label is currently distributed globally via 1,400 multibrand retailers and about 140 monobrand stores. Free People’s sales are buoyant, having reached $799.2 million (€720.7 million) in the 2018-19 financial year, equivalent to a 10.7% increase over the previous year.

The URBN group is going for a double strike on the Côte d’Azur, as it is also set to open the first store in the region for its leading chain, Urban Outfitters, again inside the Cap 3000 shopping centre in Nice. Urban Outfitters targets a young clientèle, and it established a first presence in Paris last year, in rue de Rivoli. 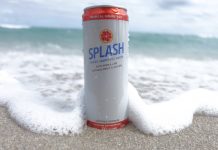 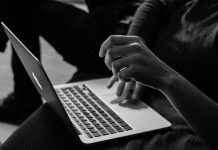 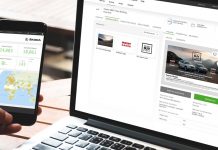