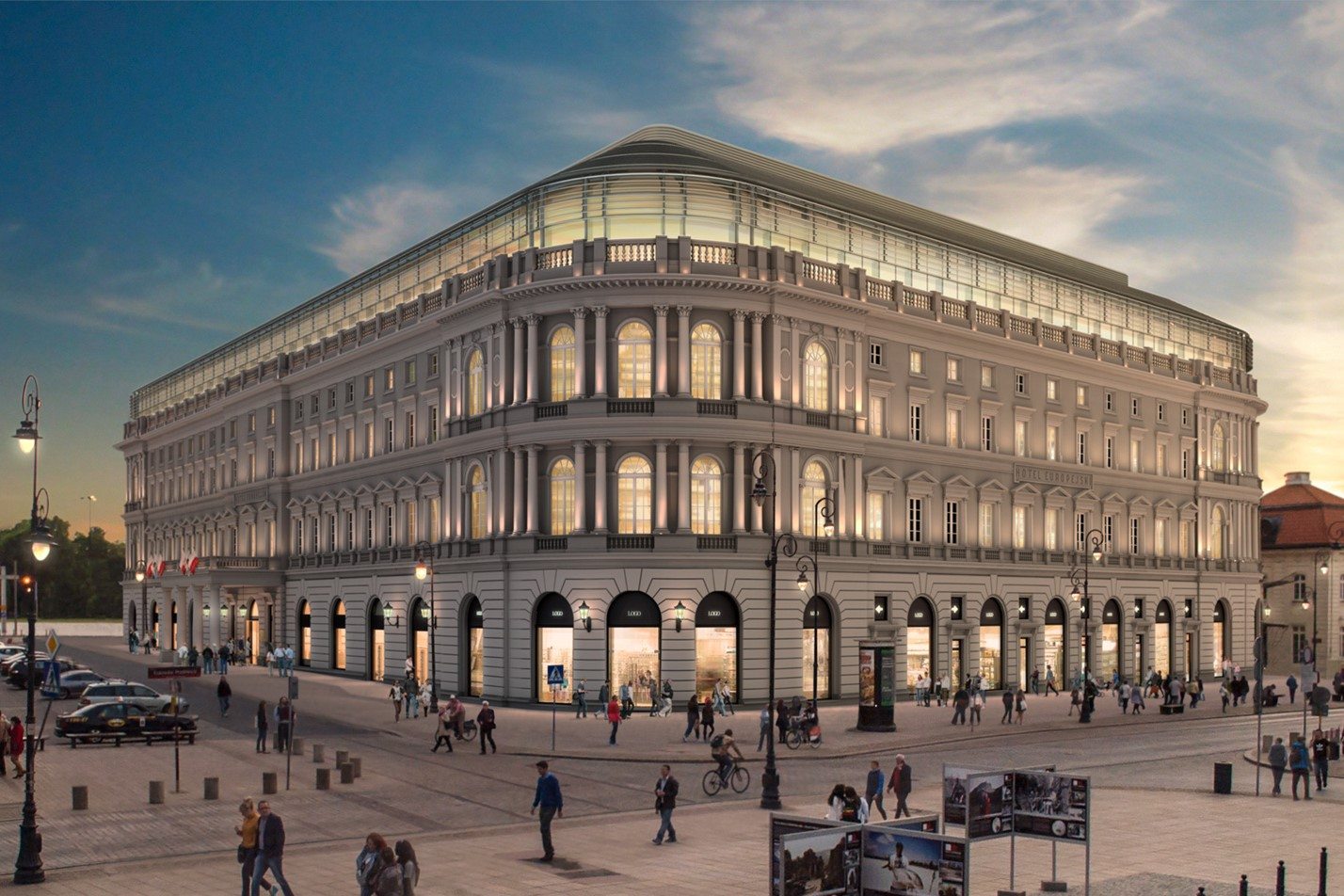 The luxury label’s new store is located on the edge of Warsaw’s old town, at 13 Krakowskie Przedmieście, on the ground floor of the prestigious Europejski hotel, which recently underwent a major renovation. The opening marks a significant milestone, strengthening Hermès’s position in central Europe.

“Ever since Hermès was founded, it has maintained close links with Poland, a country with a long-established equestrian tradition. The Warsaw store will breathe new life into this relationship and reaffirm the label’s attachment to Europe,” said Hermès in a press release, describing the opening as “a new chapter in the history of the Parisian label.”

The 216 m2 store will showcase Hermès’s menswear and womenswear, as well as its scarves, leather and equestrian goods, watches and jewellery. Located on the ground floor of the Europejski hotel, a listed building featuring columns, alcoves and decorative mouldings, the store will preserve the building’s original décor.

The Warsaw store is the latest of the new openings and store renovations that Hermès has been busy on in recent months, as it continues to expand aggressively. In October, the luxury label unveiled entirely redecorated stores in the city centre of Montpellier, France, and in the Siam Paragon shopping mall in Bangkok. In mid-September, Hermès opened its first store in Stuttgart, on Stiftstrasse, increasing the number of its boutiques in Germany to 16, and announced a new location for its Vancouver store, which will move by a few yards to new, 460 m2 premises at 717 Burrard Street.

In summer, Hermès also revamped two of its Japanese stores. In July, it renovated and enlarged the store inside the Iwataya shopping mall in Fukuoka. In August, it did the same for the store in the Nihombashi district in Tokyo. The label’s first store in Mexico, on Avenida Presidente Masaryk, in the heart of Polanco, one of Mexico City’s most prestigious neighbourhoods, also underwent a complete makeover. Also in July, Hermès revamped and enlarged its Prague boutique, on the corner of Kostelní and Pařížská streets.

Hermès also inaugurated its 26th store in China in Xiamen, a major international port city in the Fujian province. Finally, in June, the luxury label enlarged the Puerto Banús store near Marbella, Spain, and renovated its Moscow store, opened on Stoleshnikov street in the heart of the city in 2001, redecorating it and transforming it an open-plan space. In total, Hermès now operates 311 monobrand stores worldwide.

In 2018, the independent, family-owned luxury label enjoyed a record year, with a revenue of nearly €6 billion and an operating margin of 34.3%, driven by the success of its leather goods lines, which account for half of its revenue, and by the dynamic growth of its Chinese business. As of the end of 2018, Hermès had a staff of 14,284 people worldwide, of which 8,846 in France, where it has 16 leather goods workshops. 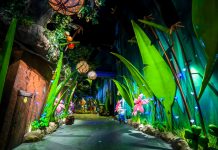 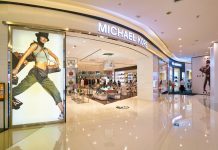