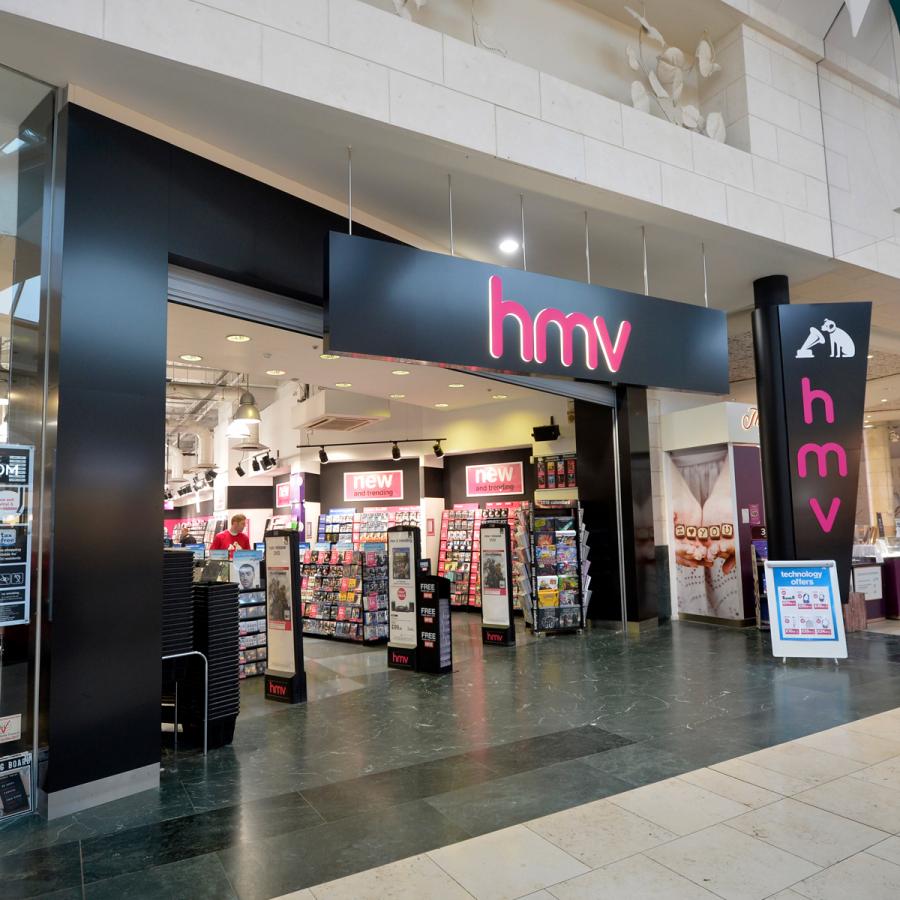 Iconic entertainment retailer hmv has celebrated its 100th birthday this year, and they remain committed to discovering amazing new music, films and games every single day. Here, RLI spends some time with Phil Halliday, Managing Director of hmv and Fopp to learn the secrets behind the longevity of the brand and what the next steps are.

The brand was invented to share top tips and finds with their guests as the company allows visitors to discover new bands, artists, albums and tracks, read about the latest films, stay up-to-date on entertainment news and watch exclusive interviews with the people behind the music, film and games they love.

The first hmv store opened its doors on Oxford Street in 1921 and today there are 110 stores across the UK with more in the pipeline.
When discussing the market conditions given the impact of Covid-19, Phil Halliday, Managing Director of hmv and Fopp, explains that it is no secret that the pandemic was a challenge for all retailers deemed non-essential, but it made them more determined to celebrate their 100th birthday for the major achievement that it is.
During the pandemic, they have made huge strides in improving their website, and they are more of a bricks-and-clicks model than they have ever been previously. Covid-19 also made them want to recapture the magic of going into a store and discovering new music. Finally, they have introduced more vinyl, a market that continues to grow and expanded their range of pop culture products. “We are very lucky to have such passionate, loyal and knowledgeable staff that love working at hmv and have been fundamental in dealing with the challenges that we as a retailer have had to get through. We also entered the pandemic debt-free and in a really robust place as a business, so throughout the period of closures we were able to fully focus on what was needed to support the stores when we were allowed to open the store estate back up.”

The latest store openings for the brand include sites in Oxford, Eastbourne and Newbury, with several relocations taking place to larger premises, including its Liverpool site. Another major new store Centred Around Community launched recently in Southampton and back in July on the weekend of the brand’s 100th anniversary, a new store opened in Solihull. Moving forward, they are planning on opening 15 more stores over the next 12 months in locations where rents and rates make sense.
Never just a shop that is purely about the retail transaction, it has always been a community for like-minded people, and throughout its century in business this has not gone away and remains a key part of the hmv offer.
“This year, now that they are once again allowed, we are putting on more in-store events, signings and appearances. We have sold out signings with KSI, Steps, Anne-Marie and Joy Crookes, and there are many more planned over the next year,” explains Halliday.
The brand can also boast a highly engaged social community, particularly among vinyl and pop culture fans. Many hmv sites have their own social channels and some have recently branched into TikTok so they can truly connect with their local community, while answering queries from customers about what’s in store.
Halliday explains that having a grassroots feel is really important, and now that they can, they are keen to support more local musicians and have bands perform in store. He continues by saying they are lucky in that they have some of the world’s biggest and most credible artists supporting them rather than traditional lifestyle influencers. For example, during their centennial celebrations, Ed Sheeran, Chvrches and Sir Paul McCartney all posted to wish them a happy birthday.
Taking a two-pronged approach online and offline, the scale of their offering means customers cannot find anything else like them on the high street, and it is an experience that cannot be replicated online or in a supermarket.

“Our ethos is centred on ‘community’. We sit in the middle of an amazing number of communities – be it vinyl collectors, genrespecific fan groups, or Comic-Con fanatics. This translates to our store staff too – they are one of the most incredible community groups in and of themselves – and all these individuals are linked by a fierce passion for their interests and it’s hmv that pulls them together,” Halliday comments.
A brand with a great history of innovation, the company utilises in-store space to its fullest extent, whether that’s through offering records that you can’t find anywhere else or through their legendary in-store appearances. Both staff and customers are highly knowledgeable, and visitors can shop with confidence that they will get expert advice at any site across the country.
When asked about the challenges facing the company, Halliday explains that they have come up against difficult circumstances before and met every single one of them, going on to say that while they often hear about the threat of streaming, but actually what they’ve found through the revival of vinyl that physical and digital music can co-exist.
“It’s been a hugely significant year for the business, and as we head into Christmas we are confident that new records from Adele, Ed
Sheeran, ABBA and more will drive even more customers through our doors.” 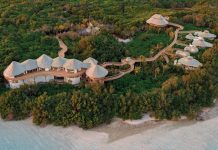 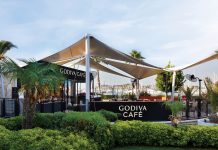 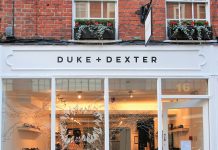