Thousands of stores will close and 5600 jobs will be lost as Hong Kong retailers try to recover from a “severe” sales decline brought on by social unrest and declining mainland visitor numbers, according to a survey by the Hong Kong Retail Management Association.

Conducted between October 29 and November 22, the survey revealed that 97 per cent of retailers polled have recorded losses since the protest activities began in June with the vast majority of those describing their losses as “heavy” or above moderate.

The HKRMA said retailers planned to lay off staff if trading conditions did not improve. Based on survey responses, the association calculated that with some 270,000 people working for Hong Kong retailers currently, cuts “may exceed 5600 in the next six months”. And with 64,000 retail outlets currently operating in Hong Kong, as many as 7000 retail stores may close.

Some companies have stated that even if they have not reached a severe level of trade decline, they anticipate closing stores within the next six months.

The HKRMA urged shop owners to offer different rents to their retail tenants according to the degree of loss of the shop. Rent and staff costs are the biggest expenses retailers face in doing business and would naturally be the first to need adjusting to maintain commercial viability. 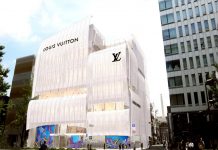 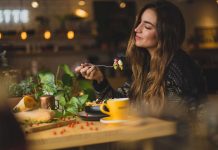 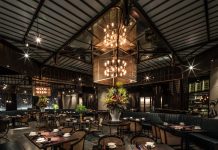 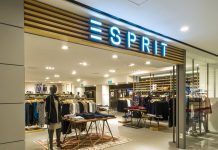 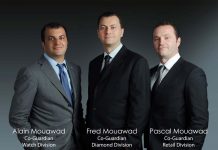