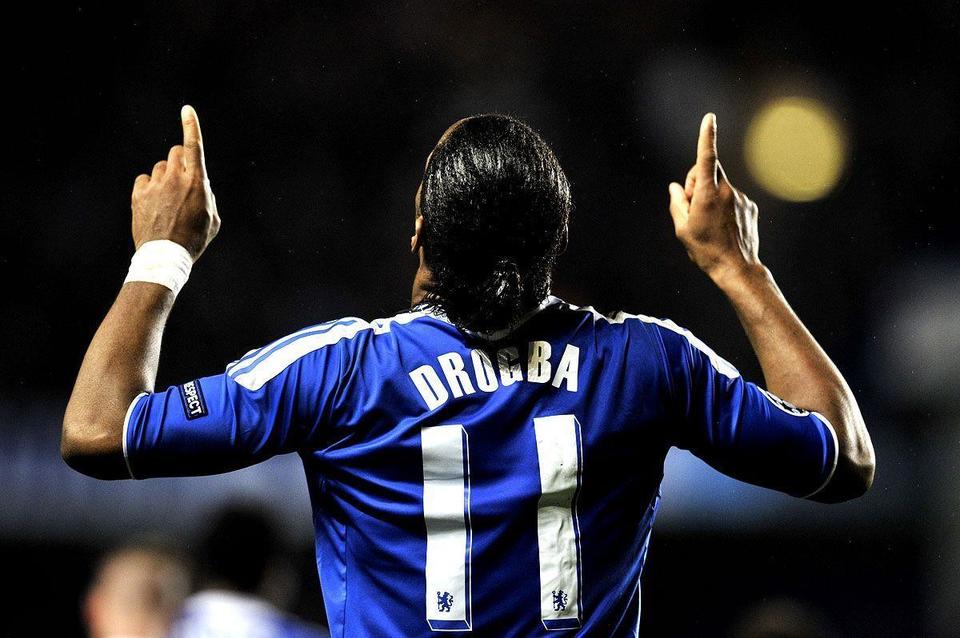 The tourism ministry said “a round table of investors in Dubai” on Sunday and Monday expressed interest In Ivory Coast and in total, the minister for tourism and leisure, Siandou Fofana, “enlisted from them pledges worth just over $5 billion” (4.49 billion euros).

The initiative, dubbed “Sublime Cote d’Ivoire” (Magnificent Ivory Coast), was launched in May. “Our goal is to become the fifth biggest destination for tourism in Africa by 2025,” Fofana said in the ministry’s statement.

If objectives are reached, tourism would account for 12 percent of GDP compared with 5.5 percent today, and jobs in the tourism sector would grow from 270,000, as of 2016, to 365,000. The economy today is hugely dependent on rural earnings, especially cacao and coffee. The plan is to attract tourists to the remote west of the country, a region of unspoiled mountains and beaches. 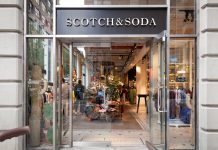 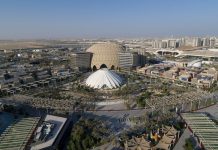 Dubai’s 15-Minute City of the Future 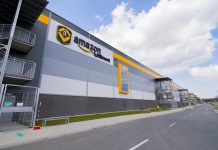