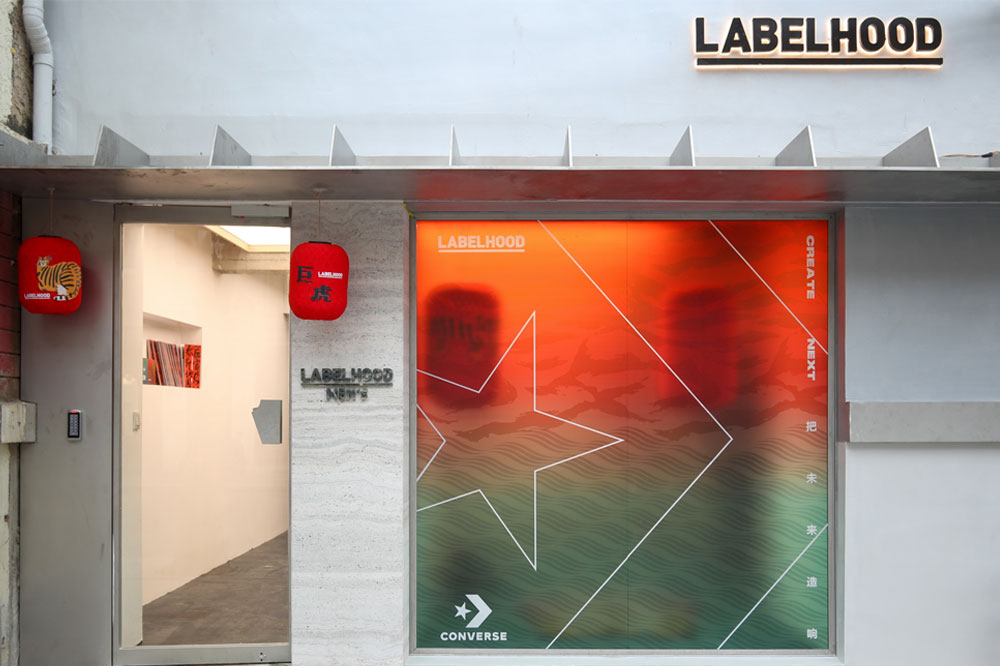 A Chinese concept store and incubator for Chinese fashion designers, LABELHOOD, has unveiled its first menswear space, and also kicked off a range of initiatives for the Chinese New Year.

This year, LABELHOOD takes Chinese customs as inspiration and invites photographer Xian Tou Nv to shoot its lookbook. Continuing the project “LABELHOOD Family Portrait” launched in 2021, LABELHOOD invites customers to bring their relatives and friends to take a family portrait from 10 January to 23 January.

Founded in 2009 by Tasha Liu, LABELHOOD is a platform for emerging designers in China. It aims to connect creative designers with young Chinese customers. Since its inception, LABELHOOD has witnessed the birth and growth of 95 per cent of Chinese designers, and has built long-term and close partnership with them. LABELHOOD provides holistic services for brands, from fashion show to brand operations, and approaches consumers through omni-channel stores including both online and offline. In addition to its flagship store in Shanghai, LABELHOOD opened its first store outside Shanghai, in Shenzhen, in December 2021.