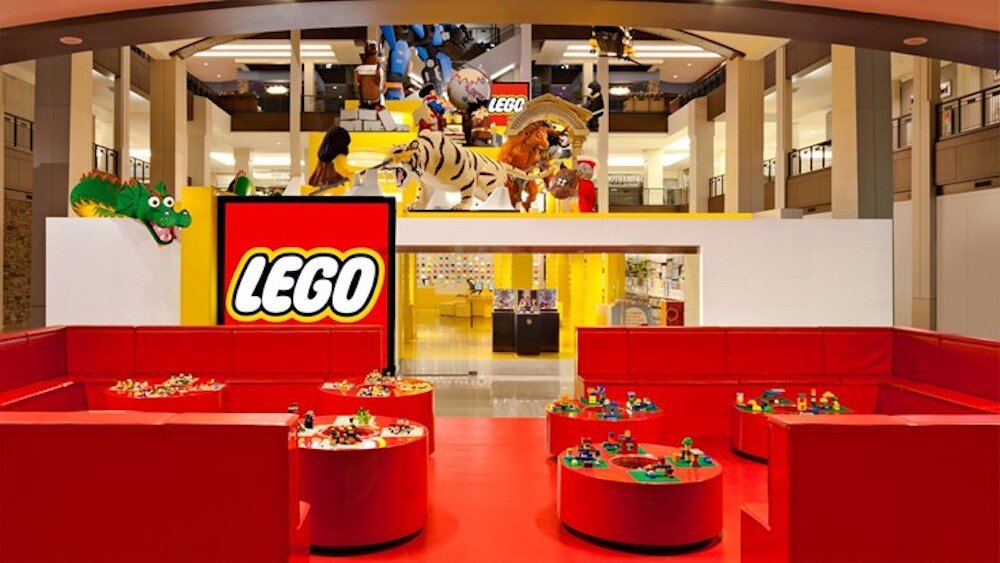 The new flagship experience store will be located in Phase IV and will occupy 6500sq ft.

In a time where a number of retailers have been extremely hard hit by the impacts of the Covid-19 pandemic, toy brand LEGO appears to be thriving. The company has announced that it intends to open over 150 experiential stores internationally. This new store is the eleventh standalone store in Canada and the second in Edmonton.

The experiential space will be modelled on the existing concept at The LEGO Store at the Mall of America. This features a number of experiential concepts including a giant ‘Pick & Build Wall’ which features over 180 different LEGO elements to build your own LEGO creation. The centre of the store is called the ‘Living Room’ and is an interactive play area filled with LEGO products for guests to play with. There is also a ‘Build a Mini’ LEGO figure tower, which features a variety of pieces that are available to customise your minifigure.

The West Edmonton Mall LEGO Store will be located at the centre of the Phase IV and is expected to feature all of the same concepts as the Mall of America store. 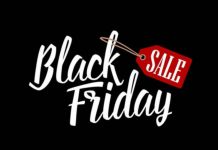 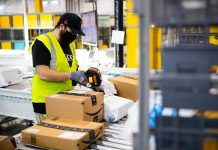 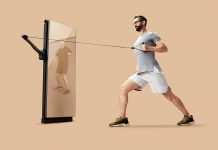