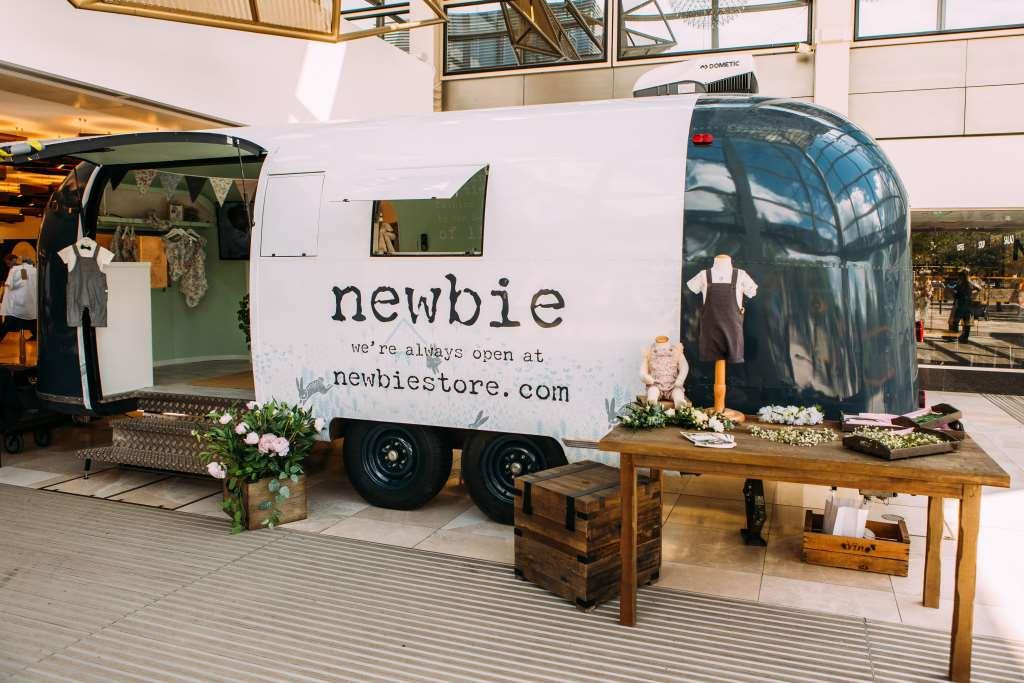 Newbie, the Swedish lifestyle brand for children, will be opening a 900 sq. ft store, one of its first to open in the UK outside of London. The Newbie summer bus, which acts as a mobile, digital and social showroom for the brand and is currently touring the UK, will also arrive at Meadowhall on 29th August until 1st September. Lovisa, the fashionable jewellery specialist, will open a 700 sq. ft shop, where it will showcase its latest fit-out concept. Meanwhile, home and body cosmetics brand, Rituals and fashion retailer, Hobbs have opened 1,000 sq. ft and 2,000 sq. ft stores respectively.

Boots has also opened its second ever beauty hall, its first outside of London at Meadowhall. The new concept will allow customers to experience a revamped and inspirational store layout, be able to get fabulous advice from brand new Beauty Specialists, and shop more of the industry’s most innovative brands and products including Fenty Beauty by Rihanna.

Meadowhall is also reaping the benefits of a late-night programme. The shopping centre has recorded a 6 per cent increase in footfall since 2018, with over 2 million people visiting to the centre after 4pm since January. The Meadowhall Sessions, a series of evening workshops and The Post Room, the UK’s first dedicated selfie attraction are just some of the initiatives that have been introduced. The Post Room alone has received over 131,000 visitors since its opening in April.

Shane Fallscheer, MD and Founder, Lovisa said: “Lovisa is very proud to announce the opening of our latest new store at Meadowhall shopping centre, a strategically important and significant centre. It’s a further step in the continued growth commitment of Lovisa in the UK market. We look forward to delivering to the customers our latest fit‐out concept along with the on-trend product offering the fashion savvy women are loving globally.”

These retailers join a host of other exciting brands, including Godiva, Flannels and Tag Heuer that have opened at Meadowhall following an extensive £60 million refurbishment programme, transforming the look and feel of the centre and strengthening its appeal to new customers. In addition, a further £46 million has also been invested in store upgrades by nearly 80 brands.