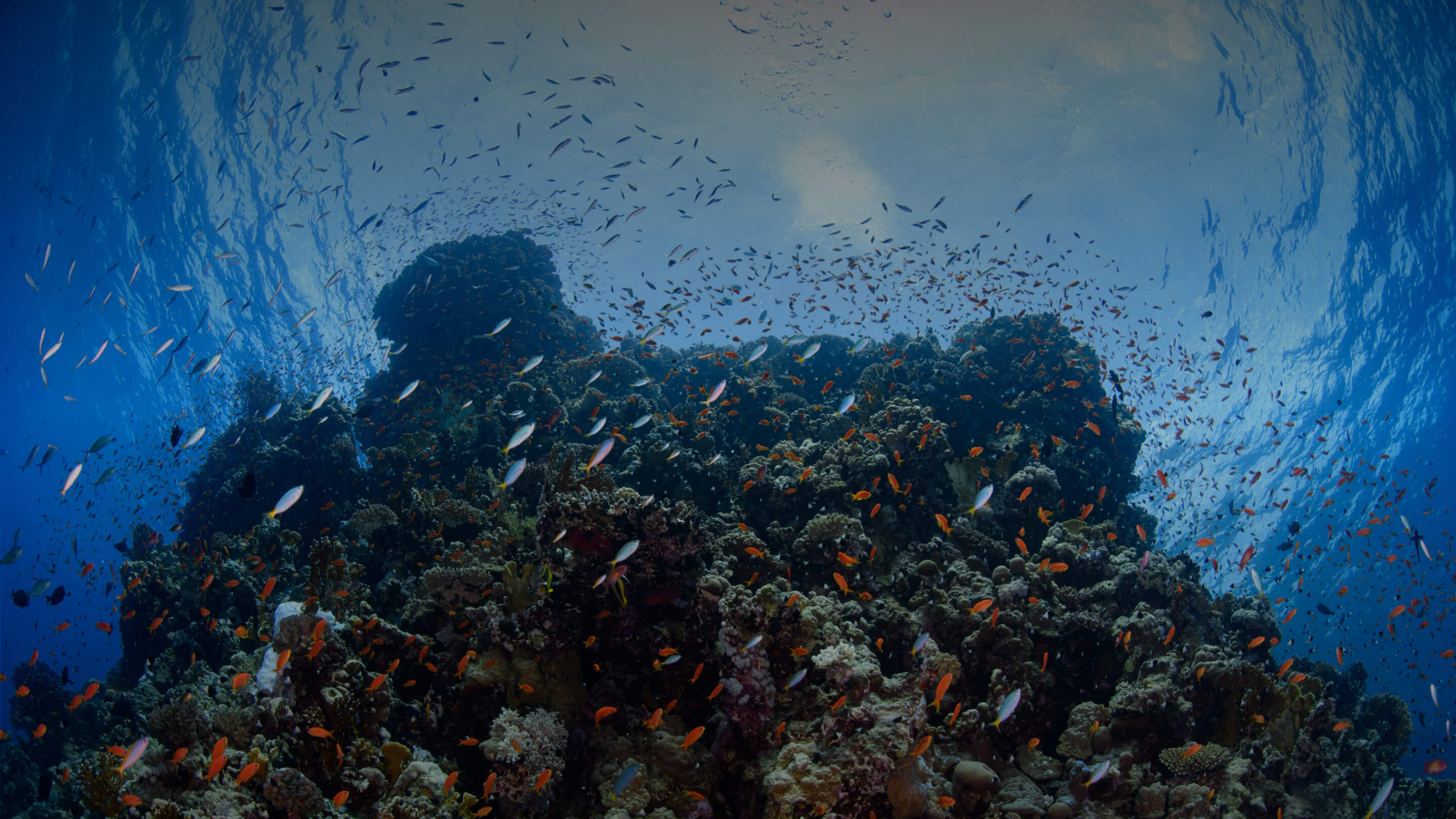 The pair has executed a six-week expedition aboard the OceanXplorer, the most advanced exploration, research and media vessel ever built.

NEOM, Saudi Arabia’s futuristic $500bn city has announced extensive findings from a joint mission with OceanX, a non-profit ocean exploration organisation. The expedition is the most adventurous assessment of the northern Red Sea to date.

The expedition generated scientific research into marine ecosystems, megafauna, brine pools and coral reef conservation and regeneration. The findings were captured over 960 hours of underwater research and were mapped over 1,500sq km of the seabed in 3D high resolution. These will be used as a baseline measure of biodiversity and habitat vitality that will allow NEOM to pursue its goal of both conversing and improving the health of surrounding ecosystems.

On the scientific discoveries, CEO Nadhmi Al Nasr said: “Neom goes beyond just being a global destination for investment, technology, tourism, or industrial and commercial sectors, by partnering with scientists, and international scientific and academic institutions for research and exploration.”