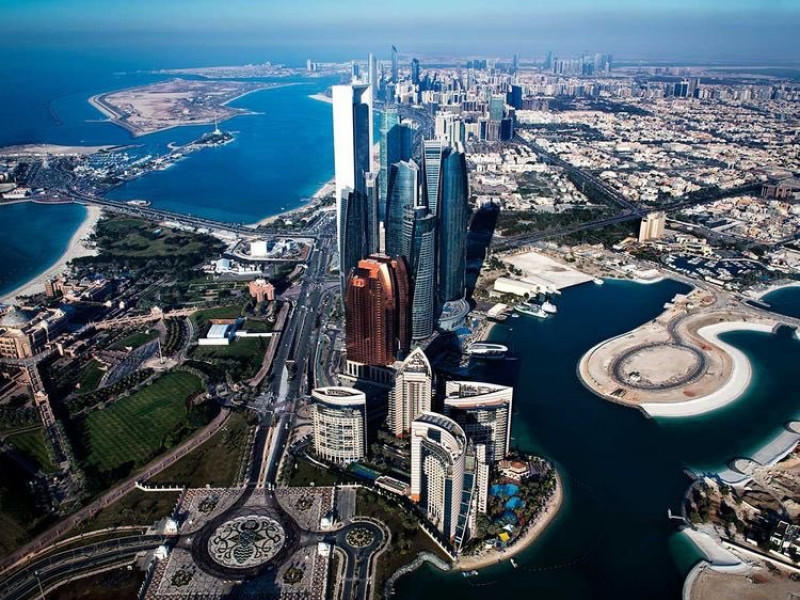 According to new research, more than $23 billion worth of hotel construction contracts are now scheduled to be awarded in the Middle East and North Africa by 2023. The Arabian Hotel Investment Conference (AHIC) 2020 has released its third annual AHIC Hotel Investment Forecast, which reveals that the hotel development sector will be most active in Oman, Egypt, the UAE and Saudi Arabia, making these the markets to watch in 2020.

‘On the back of the more than 700 new hotels worth in excess of $53 billion having been built over the past seven years, the Middle East is rightly viewed as a high-growth region for tourism. Growing economies, enhanced infrastructure and the opening up of the sector have acted as catalysts for development. In terms of the hotel pipeline, Saudi Arabia is the leading future market with just under $9 billion worth of projects planned to be awarded over the next four years. This includes a minimum of 21,500 rooms, across 36 individual hotel, resorts and masterplanned tourist destinations.’ – Ed James, Director of Content & Analysis at MEED Projects