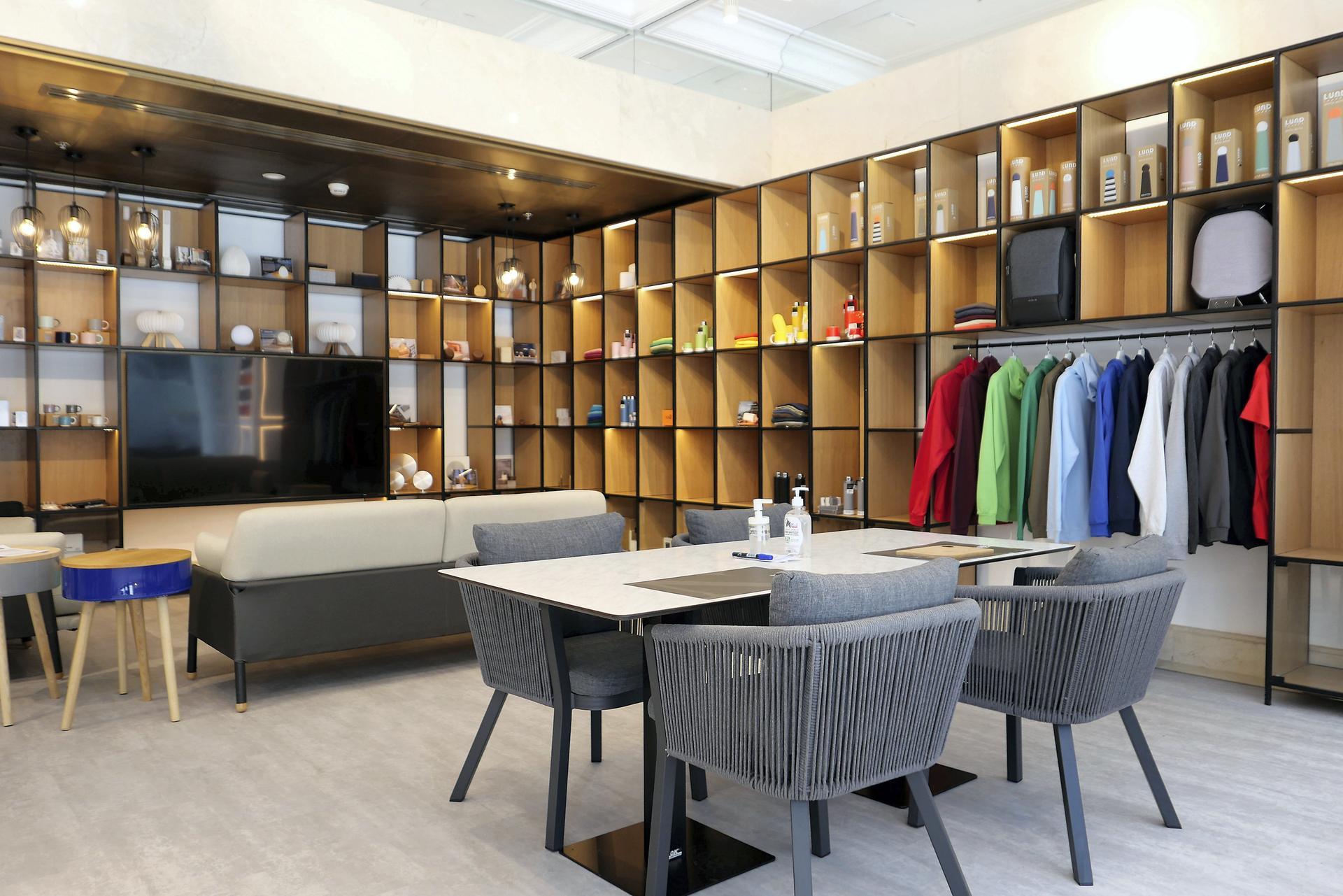 This includes a Japanese-inspired bakery, a modern Emirati restaurant and a burger joint with views of Dubai Creek, which will all join the district’s culinary offering that’s already home to spots such as Tokyo-style street food and pizza place Akiba Dori, Indian favourite Mohalla and Mediterranean-inspired The Lighthouse.

Otaku, which means “home” in Japanese, adopts a minimalist aesthetic in d3’s Building 7, offering home-made baked goods alongside speciality coffee. There’s also a retail area, which exclusively stocks mugs, kettles and tumblers from Japanese brand Kinto. It had its soft opening in April, after relocating from Jumeirah.

The Name, which opened in June, is a restaurant, cafe, retail store and co-working hub all wrapped into one. On the menu are Mediterranean-inspired dishes with a Levantine touch, including flatbread with spicy black Angus beef and labneh, a smoked pastrami and cheddar sandwich, plus batatas with melted vegan cheese.

Finally, Goat, an acronym for “greatest of all time”, is a home-grown burger store located alongside Dubai Creek, by d3’s The Block that’s still in its soft opening phase.