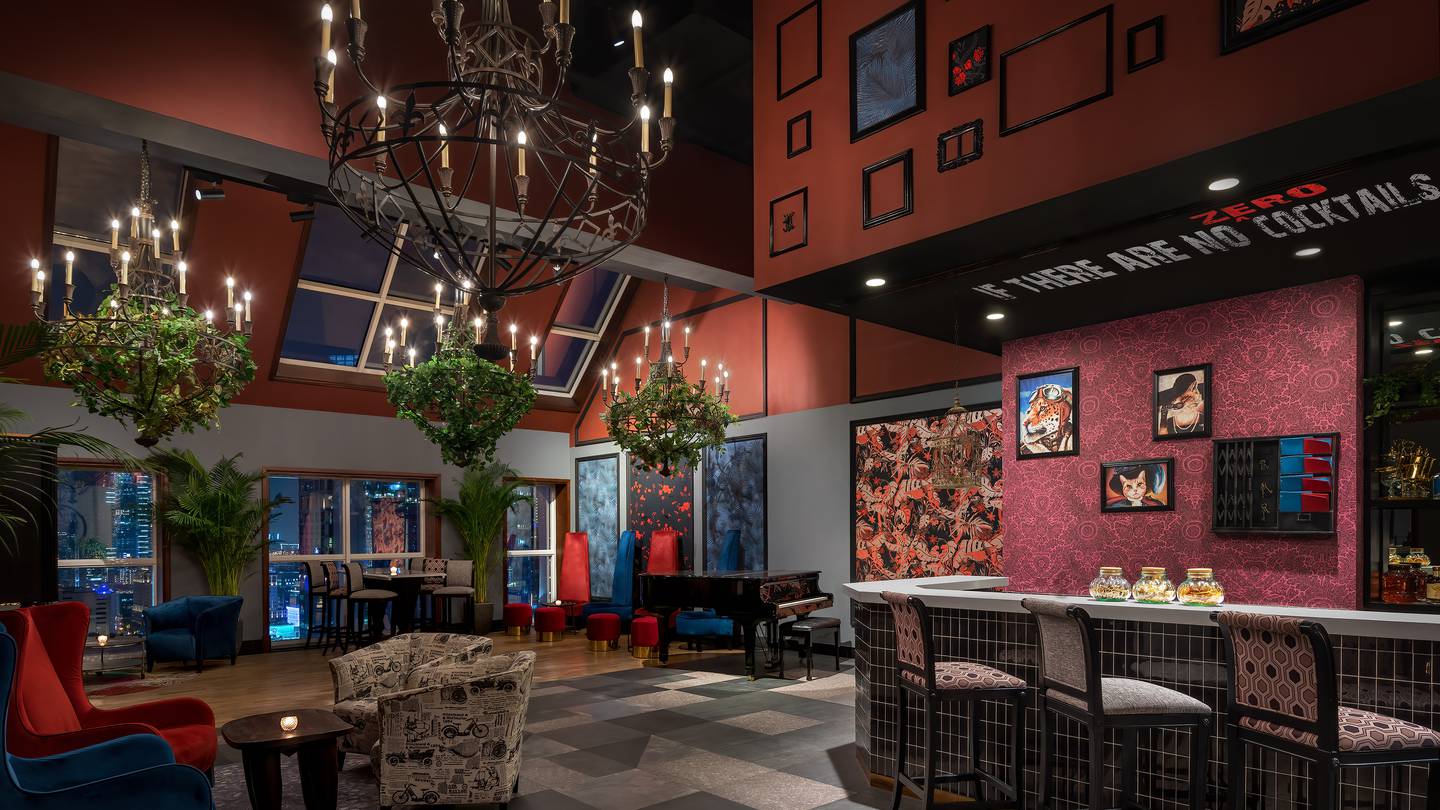 Non-drinkers know the perils of going to a bar. While everyone around you is supping on fine wine, craft beer, or a well-thought cocktail from a trained mixologist, you’re either sitting with a soft drink or a brightly-coloured, sugary mocktail.

But, Dusit Thani Dubai’s new NoLo dry bar looks to address this issue. Exclusively serving non-alcoholic beverages and zero-proof cocktails from Lyre’s Non-Alcoholic, the venue looks to recreate an adult environment sans alcohol. It comes around six months after the hotel turned all of its outlets into alcohol-free venues.

As Lyre’s Brand Ambassador MEA Sudera Fernando put it: “Usually, drinkers make the plan to go out to their favourite places, and non-drinkers are like a third wheel. They’re brought into places that aren’t their element. Now the plan is, non-drinkers can invite their drinking friends to NoLo.”

Open from 5pm until 1am daily, NoLo, which gets its name from amalgamating ‘No adult beverage’ and ‘low worries’ hopes to attract a trendy, health-concerned crowd. The drinks list is intended to complement the existing F&B offerings not only in the bar itself, but all of Dusit’s dining outlets.