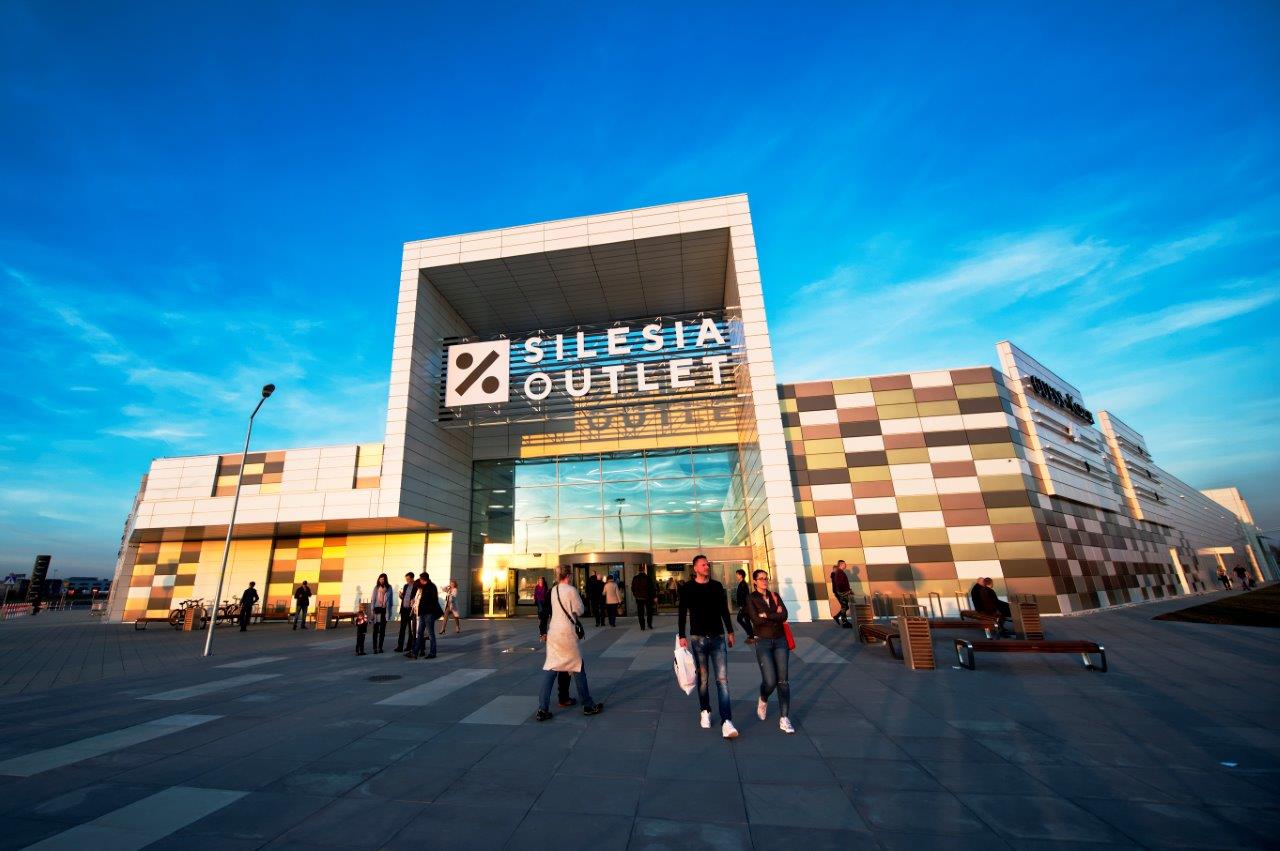 There are now a total of 181 outlet centres, which offer branded goods at strongly discounted prices on an aggregated area of 3,000,075 m². The total number of centres thus increased by 6 (previous year: + 4), the total sales area grew by almost 120,000 m² (previous year: + 100,000 m²), which corresponds to a size of around 17 football pitches. This development will continue unabated in the coming years, as a further 46 outlet locations in Europe are at a more concrete planning stage or are already under construction. These are the results of the continuous market observation of the outlet centres in Europe, which the Wiesbaden research institute ecostra has just published.

The strongest outlet growth in the last 12 months was recorded by a national market that is actually considered saturated in this distribution form: the United Kingdom. Here the number of locations increased on balance by 2 to now 37, the total outlet sales area increased by more than 26,000 m² to 552,000 m². This means that outlet development on the British Isles has picked up speed again after a stagnating phase. There are a further 8 locations in the project pipeline. “In addition to the United Kingdom, Italy, Portugal, Switzerland and Austria are also considered saturated outlet markets,” emphasises ecostra´s Managing Director Dr. Joachim Will. “For example, there is currently no concrete project in Austria or Portugal. In the United Kingdom as well as in Italy, it can be assumed that at least two outlet centres with sub-optimal location factors or faulty concepts will be driven out of the market each time a new outlet centre is opened. This is largely achieved by cut-throat competition,” says Will.

Slovak Republic: all outlet centers have failed at the Austrian Parndorf

This has also made itself felt in other national markets. A few years ago, for example, two outlet centres were built in Slovakia; one – the D1 outlet centre in Senec – never opened due to a lack of tenant demand, and the other – the One Fashion Outlet in Voderady pri Trnave – went bankrupt last year after only a short period of operation and could no longer find an investor. Will: “The reason for this, however, was not a particularly high number of outlets in Slovakia, but the dominant market position of the nearby Designer Outlet Parndorf in Burgenland, Austria. The Slovakian centres simply had no chance against this very large 35,900 m² centre of the European market leader McArthurGlen, which is also home to the who’s who of the European brand manufacturers”. According to the ecostra managing director, the development of outlet centres in Slovakia is probably over. Will: “There will be nothing more to come!“

The McArthurGlen Center in Roermond, the Netherlands, has an equal dominant market position. In the entire German border area between Krefeld and Aachen, no further outlet centres can be expected here. But further north and also in the Netherlands. In the border town of Zevenaar, building permission was granted in April 2019 for an outlet centre with 17,600 m² of space. As in Roermond, this centre will also have the opportunity to open on Sundays all year round and will recruit its customers primarily from North Rhine-Westphalia.

The German market remains underdeveloped with 15 outlet centres and a total sales area of just under 235,000 m². The approval hurdles here are high and the resistance of interest groups against outlet planning has by no means subsided. Various developers are now taking the simpler route and trying to convert distressed shopping centres with liberal building laws into outlet centres and thus reposition them in the market. In this respect, such projects are currently underway in Bremerhaven and Marl in North Rhine-Westphalia. In Brehna, near Leipzig, such an earlier shopping centre was reopened as an outlet centre in April 2016. Other developers are trying to implement small-scale outlet agglomerations, which are designed like retail parks, lure tenants with low rents and are usually approved without costly procedures. According to the ecostra managing director, such developments will become more frequent in the future: “The demand for space from brand manufacturers for outlet stores in Germany is clearly there. And this demand will be satisfied. Many fashion brands today only achieve notable increases in turnover and corresponding margins via the outlet sales channel. The sales network is being expanded accordingly.”

ecostra sees the market share of outlet centres on the German fashion market at 5 % in the medium term.

Despite a slightly lower number of projects than in previous years, the outlet development in Germany, but also in most other countries, has by no means subsided. Will: “According to our calculations, the market share of outlet centers in the overall fashion market in Germany is currently around 2.3 %. There is still a lot of room for improvement, especially with a view to other European countries. We are assuming that the outlet centers in Germany will achieve a market share of a good 5.0 % in the medium term through new settlements and expansions, thus more than doubling today’s total sales. But that is still less than the fashion chain Hennes & Mauritz alone is already doing in Germany today. So we are talking about a niche market!“