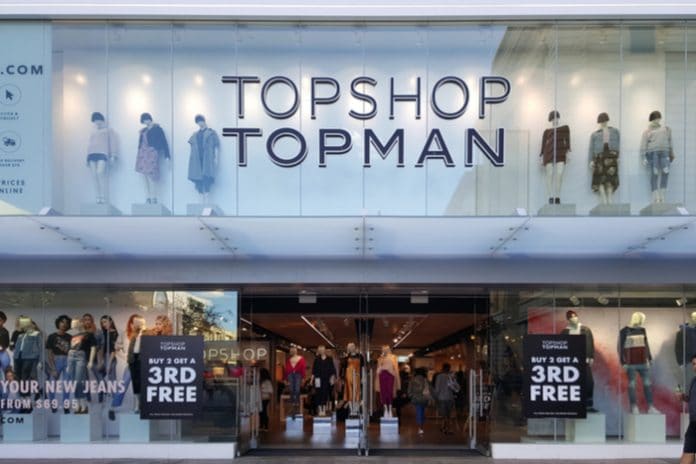 Price’s reason for resigning was because he wanted to relocate back to the US. It is not clear if Arcadia will search for or announce a replacement as yet. Arcadia chief executive Ian Grabiner will be taking on Price’s responsibilities and will, for the time being, work with the senior management team across both Topshop and Topman.

Price joined Topshop in September 2017, after former Topshop managing director Mary Homer stepped down in March that year – a role that she held for 11 years during which the chain expanded rapidly. Prior to Topshop, Price was with Burberry for a decade, latterly as chief merchandising officer.

He previously held senior roles with US fashion retailer Banana Republic and kitchenwares and home furnishing retailer Williams-Sonoma. Price’s resignation as chief executive of Topshop and Topman comes as Arcadia undergoes a period of change with several new senior appointments and a major restructuring scheme in order to bring it back to profitability. 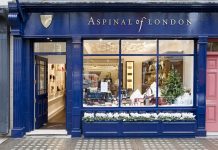 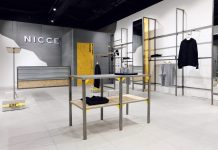 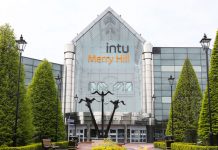