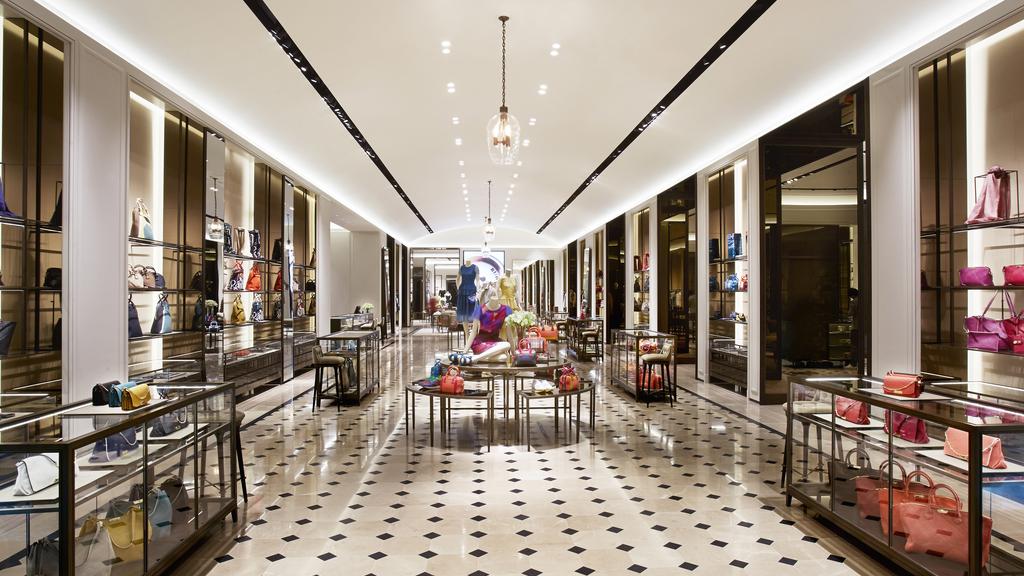 The British luxury brand has announced that its Middle East sales have started to recover as it reinstated its dividend payment.

According to a statement given by the brand, growth was driven by a number of key areas including mainland China, Korea, the US as well as the Middle East. The luxury brand, which is known for its distinctive check fabric, has reported a ten per cent decline in sales for the year to March 27, however its fourth quarter comparable store sales have increased by almost a third from the year previous.

Burberry, which has a presence in the Gulf with major outlets located in the UAE at Dubai Mall and Mall of the Emirates and in Saudi Arabia with stores in Riyadh and Jeddah, has commented: “Middle East returned to growth in the second half of the year driven by strong local demand and improved tourist flows.”

The statement continues by saying that the brand expects to continue to see growth for the rest of the year: “This will be underpinned by the continued out performance of full-price sales. We will continue to strengthen the brand equity by exiting markdowns in mainline stores in FY22.”