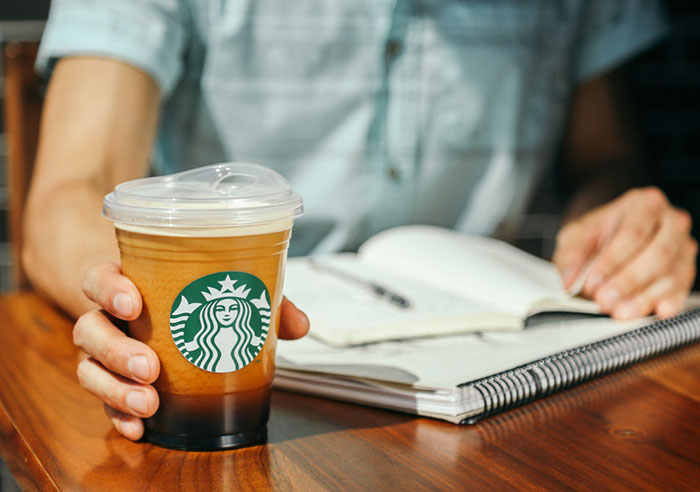 The coffee giant plans to locally source more than 50% of its renewable energy in the U.S by 2020, including from its new solar farm in North Carolina, which delivers enough clean energy to power the equivalent of the energy consumed by 600 Starbucks stores. Starbucks is also partnering with developers to bring new projects online, including a wind farm planned near Olympia, Wash., and a new wind farm in Illinois that will power 360 stores in that state, including the future Chicago Roastery.

Starbucks detailed its environmental progress and future goals in its 2018 Starbucks Global Social Impact Report. Over the past two years, the company has committed to more than $140 million in renewable energy to power its stores, reducing its environmental impact and supporting access to green power. It’s enough to power 100% of our more than 9,000 company-operated stores in the United States, and 77% of our global operations.

Starbucks is also developing a new “Greener Store” framework for 10,000 stores globally by 2025, which could save $50 million in utility costs over the next 10 years. And it’s empowering its associates to help the effort by offering sustainability certification through our Greener Apron program.