It has launched Folia, meaning ‘from the leaves’ in Latin, a plant-based, stand-alone menu developed by celebrated chef Matthew Kenney. The conceptual menu’s culinary selection includes 12 plant-based items including starters, entrées and desserts and is available in the resort’s newly unveiled garden oasis purpose-built for the debut.Folia will also be presented as part of the hotel’s Wellness Menu available in rooms and suites, designed for the health-conscious traveller.

A well-known and outspoken proponent of a vegan lifestyle and animal welfare, Prince Khaled’s KBW Ventures has invested in a number of firms focused on plant-based products, including the Los Angeles-based Beyond Meat and Plant Power Fast Food, a San Diego-based company that presents itself as a vegan alternative to McDonald’s.

‘The UAE’s launch of Folia at a dedicated venue, part of a property renowned for its natural beauty, is a huge milestone for our collaboration with Matthew Kenney. We see Dubai as an extremely important market for healthy cuisine, and we’re confident that the residents of the Emirate will enjoy both the experience and atmosphere of the venue while delighting in the meal itself’ said Prince Khaled. 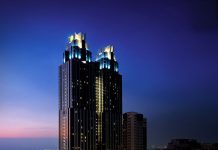 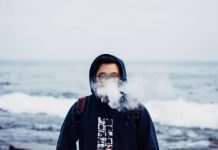 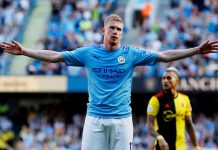 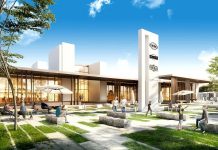 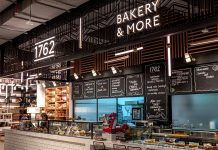 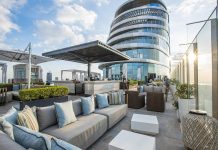