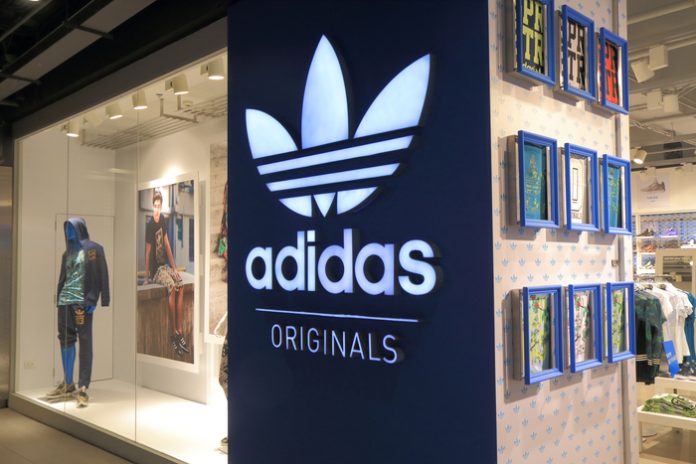 Adidas has announced that it will cease production at its German and US factories from April 2020. The sites in Ansbach, Germany, and Atlanta, USA, currently use the retailer’s ‘Speedfactory’ robotic technology to create products at speed in a bid to meet consumer demand for new styles.

Adidas first began the production of shoes using robots at its Ansbach “Speedfactory” site near its headquarters back in 2016, the US operation opened a year later.

But the sports brand has announced it will move the technology to two suppliers in Asia by the end of this year, while closing its original two Western sites.

“The Speedfactories have been instrumental in furthering our manufacturing innovation and capabilities,” said Martin Shankland, responsible for global operations and a member of the Adidas executive board.

“Through shortened development and production lead times, we’ve provided select customers with hyper-relevant product for moments that matter. This was our goal from the start. We are now able to couple these learnings with other advancements made with our suppliers, leveraging the totality of these technologies to be more flexible and economic while simultaneously expanding the range of products available.”

While the factories in both Germany and the US are to close, Adidas said it will continue to develop, improve and test manufacturing processes in Germany, with innovations developed at a production site in Scheinfeld, called adiLab.

It will also continue its relationship with Oechsler – the operator of both Speedfactories – in other production areas including soles for shoes using 4D-printing technology. 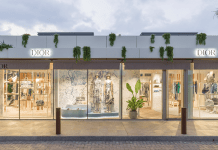 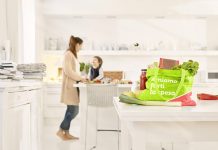 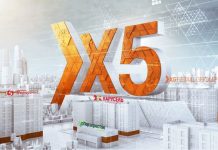