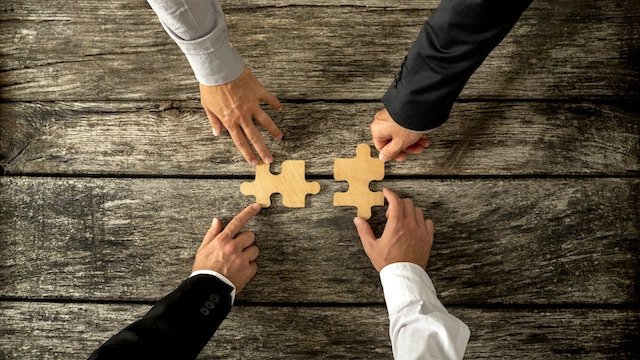 In value terms, Asia-Pacific led the activity with deals worth $5.14 billion. The top five retail deals accounted for 72.7 per cent of the overall value during September – and three of them were in Asia.

The top five retail industry deals of September tracked by GlobalData were: 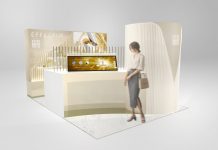 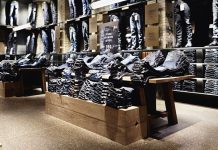 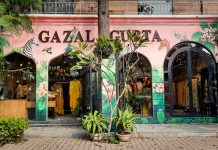 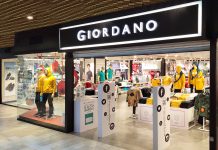 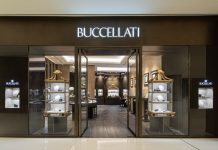