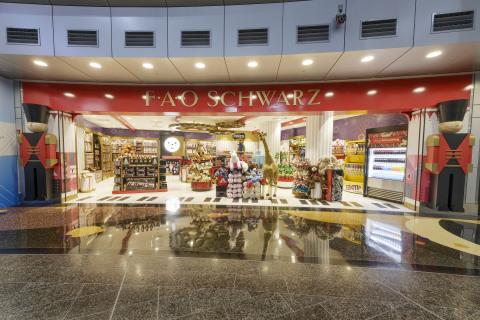 Hudson Group has opened its fourth FAO Schwarz airport location. The outpost is one of six new stores unveiled by the travel retailer Hudson Group at the  Indianapolis International Airport as part of the airport’s concessions refresh program. Hudson announced a new 10-year contract win with the airport earlier this year. In addition to FAO, Hudson opened Tumi, Vineyard Vines, Ink, Hudson and tailored local staple Pitstop by Hudson at the location.

“We are committed to providing a larger-than-life adventure that sparks the imagination of all who pass through FAO Schwarz,” said Janet Keane, director of licensing at ThreeSixty Brands Group, owner of FAO Schwarz. “With our exceptional partners, Hudson Group and, now, the Indianapolis International Airport, we are able to deliver the FAO experience to millions of jet setters and dreamers alike, helping travelers create new memories and relish in nostalgic moments along their journeys.”

In total, Hudson Group will add nine new stores and nearly 9,000 incremental sq.ft. to the Indianapolis International Airport. The new stores will be operated under a joint venture agreement between Hudson Group and its ACDBE partners, Erin Humphreys of EnRoute Spa and Milan Patel of OHM Concessions Group.

“The Indianapolis International Airport was recently ranked as North America’s best airport for the sixth year in a row, so we are both honored and thrilled to enter this new market and add the IND Airport team to our Hudson family,” said Roger Fordyce, CEO of Hudson Group. “With the ultimate goal of turning the world of travel into a world of opportunity for travelers, Hudson is poised to offer our customers a gateway to a variety of exceptional retail experiences unlike any other travel brand, with authentic Hoosier flair and an unmatched sense of place.” 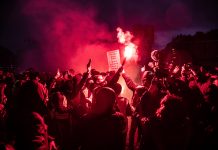 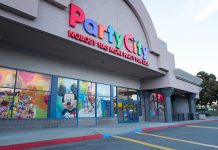 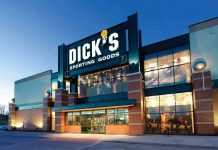