The EuropaCity project, which was going to be located between the Roissy-Charles de Gaulle and Paris-Le Bourget airports north of Paris, included features such as a circus and an indoor ski slope as well as shops and restaurants, and was supposed to open in 2027.

But the plans met with fierce opposition from environmentalists who argued that it would have destroyed one of the few large natural areas close to Paris. Alliages & Territoires, the company in charge of the EuropaCity project, said the decision to scrap the mall was a mistake and a blow to the economic and cultural development of the Val D’Oise region.

“This decision is also incoherent with the government’s will to attract investors in France as there is no investment without trust in the stability of the state’s position,” the statement said. Dalian Wanda, responding to the cancellation of the project, said the Chinese company was only participating in its conceptualisation and design.

“EuropaCity is in fact an investment project by a consortium led by a certain large company from the French side. Wanda was only participating in the project’s concept and design,” the company said in a statement on Friday.

It is the second time Macron has dropped plans for a big construction project. In early 2018, he decided against the planned Notre-Dame-des-Landes airport near Nantes in western France. The 580 million euro airport project had been in the planning stages for decades, but was blocked by environmentalists who occupied the site.

Macron has been a supporter of the fight against climate change since his election in 2017, with promises to “make our planet great again”. But his critics say that at home he has done little to address global warming and shied away from unpopular measures that would reduce carbon emissions.

Just over a year ago, he dropped a planned fuel tax increase following weeks of violent protests by the “yellow vest” movement. 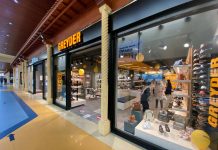 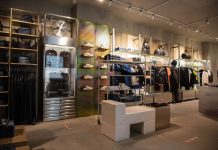 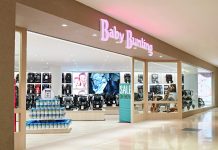