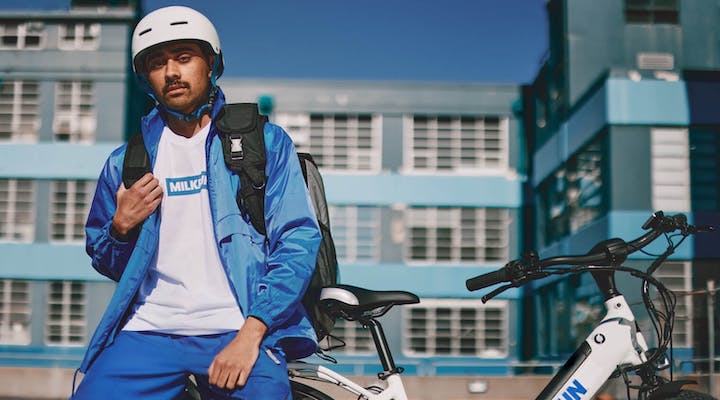 Milkrun – the inner city Sydney grocery-delivery startup with a 10-minute turnaround promise – has secured $75M in funding led by US investor Tiger Global.

While the company has been operating for just four months, it has now drawn $86M in seed funding from investors, including local funds Grok Ventures, Skip Capital and AirTree Ventures.

Milkrun was founded by Danny Milham, former Co-CEO at online mattress retailer Koala. To date, it operates 35 Sydney suburbs, drawing supplies from an inventory of around 2,000 common grocery items stocked in a network of dark-store warehouses. Riders use e-bikes or bicycles to deliver goods in 10 minutes or less.

Despite its relatively small footprint, Milkrun has around 500 staff on its team and expects to double that number within months. It stands out from other delivery services by employing staff on casual, part-time or full-time contracts, unlike most delivery apps that rely on the so-called gig-worker economy.

The investment round is the second announced in Australia this week by New York-headquartered Tiger Global, which specialises in e-commerce and digital-first businesses. Yesterday it announced a $28M investment in B2B wholesale marketplace startup TradeSquare.