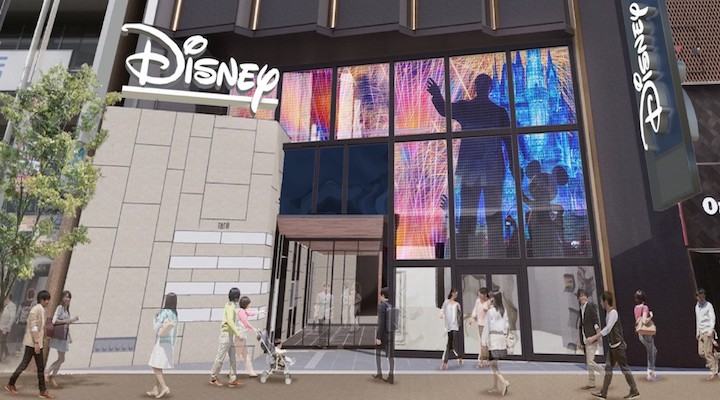 Disney Japan is set to launch a giant flagship store on Tokyo’s Shinjuku Boulevard next month and it will be the largest store yet in the country.

The new flagship, which is the latest of more than 40 stores the business has in Japan, span three floors of the Tokyo T & T III Building and occupies an area of approximately 1,710sq m. The store design will feature high-tech with a giant LED store front.

Along with the Japan exclusive offerings, the new Disney Shinjuku Boulevard store will carry select merchandise from international Disney Parks, including Walt Disney World’s 50th Anniversary Collection. The company said in a statement: “At the new store, we will develop a wide product line-up utilising this scale from Disney, Pixar, Star Wars, and Marvel to meet the needs of each guest.”

The Disney Shinjuku Boulevard store is scheduled to open its doors to the public on December 5. From opening until December 25, the store will only be open to people who have made a reservation through Disney’s app. 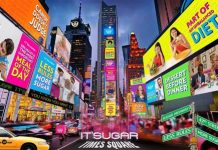 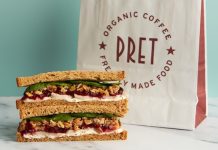