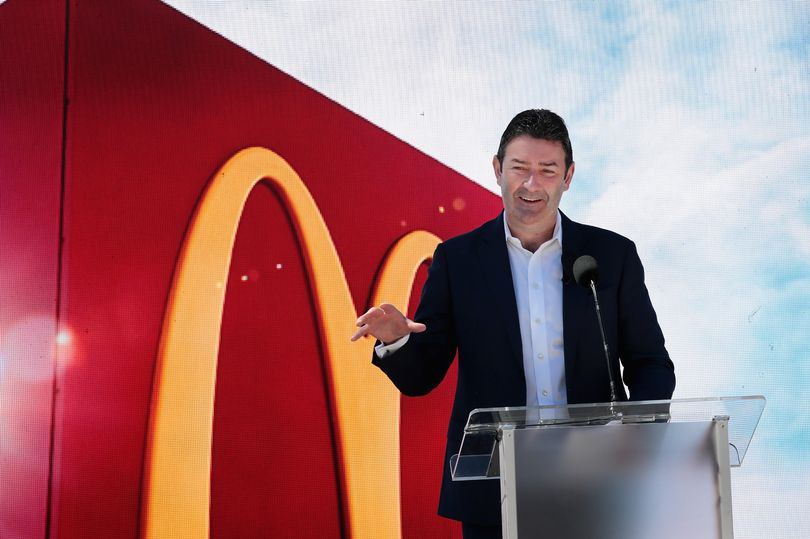 The CEO of McDonald’s – Stephen Easterbrook has been sacked after having a relationship with one of his employees. The fast food giant’s boards determined he violated company policy, they revealed on Sunday.

Watford born Easterbrook, 52, had led McDonald’s since 2015, but had ‘demonstrated poor judgment’. He has relinquished his seat on the company’s board as well. ‘This was a mistake, Easterbrook said of the relationship in an email to employees. Given the values of the company, I agree with the board that it is time for me to move on.‘