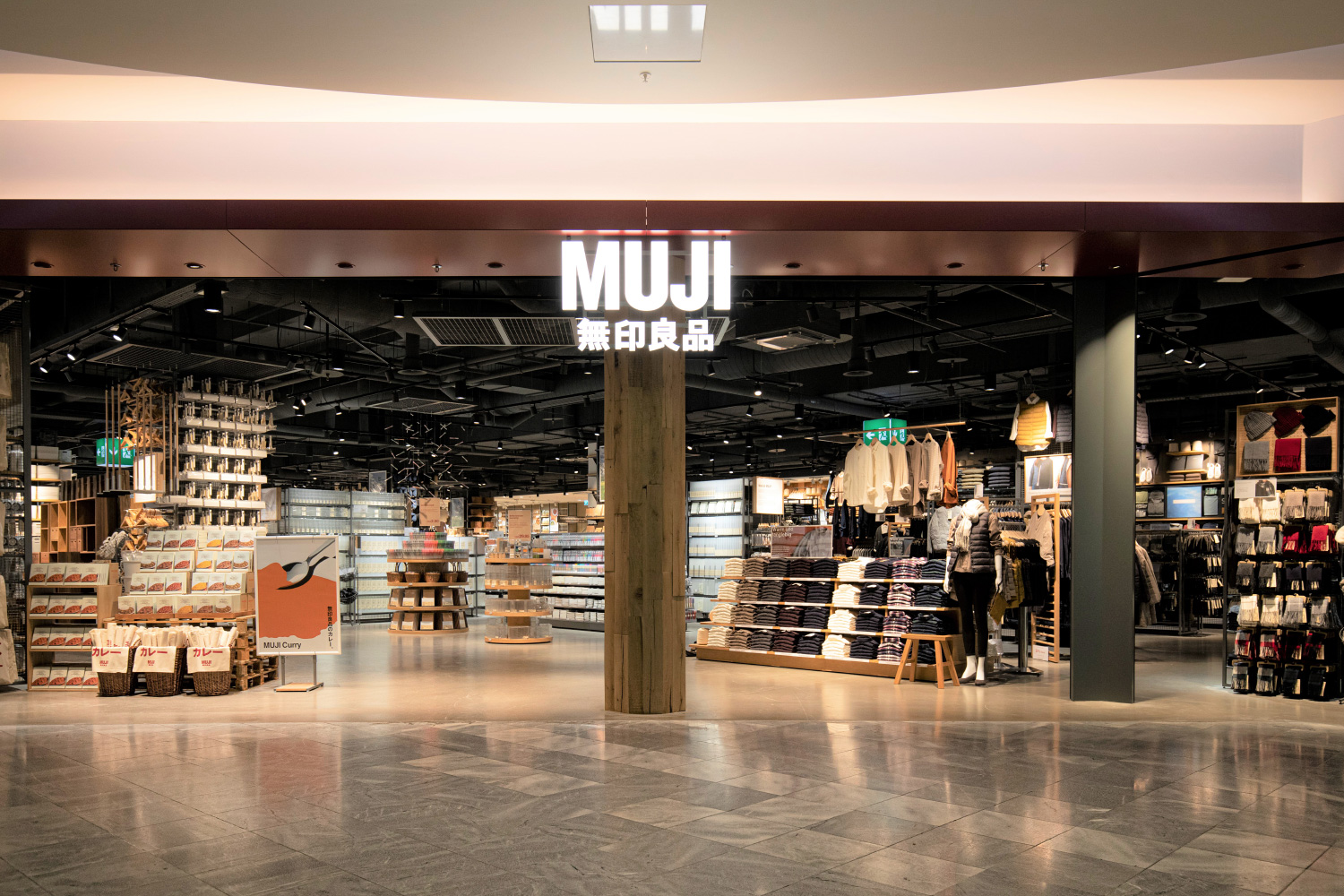 Located inside Parkson Saigon Tourist Plaza in District 1, Ho Chi Minh City, the new Muji store is set to be the largest in Southeast Asia.

The store, which occupies an area of 2000sq m, stocks around 5000 Japanese-style homeware and consumer products, covering categories including clothing and cosmetics. The company has stated their intention to open a flagship in the city of Hanoi as well as eight stores across the here and Ho Chi Minh City, and a number of smaller provinces.

Nagaiwa Tetsuya, General Director of Muji Retail Vietnam commented: “Vietnam is among the retail markets with the most potential in the world. With its stable economy, constant development, young population, and rising income and standard of life, it is no surprise that Vietnam is getting ample attention from investors.”

The company currently operates 1029 Muji stores across the globe. 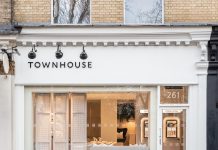 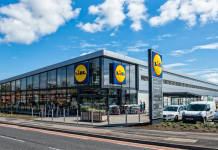 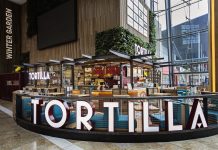