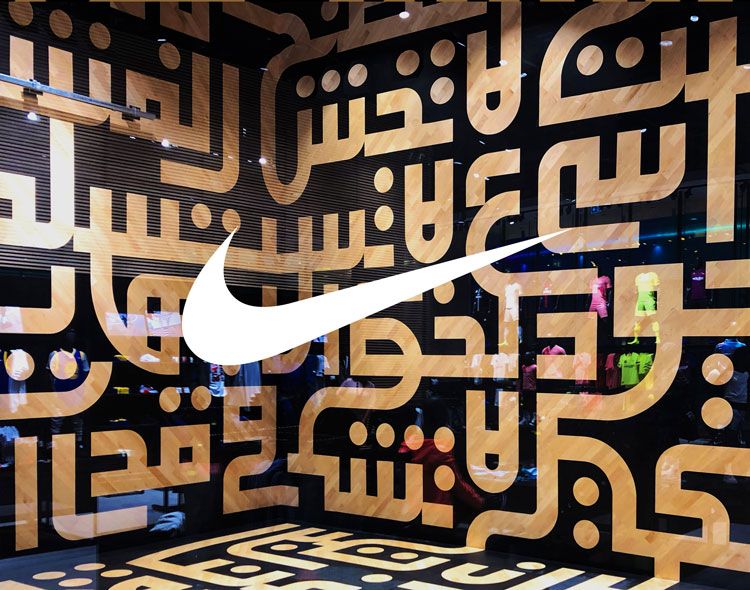 Nike has brought its popular ‘Nike By You’ customization service to Australia. The service will launch in Nike’s redesigned Melbourne Central store, which opened last Friday, the service allows customers to personalize their Nike sneakers and apparel by printing and engraving their chosen initials or phrase on items and choosing colored laces for sneakers.

“Having the ability to personalize your Nike sneakers and apparel is something that we’ve seen resonates globally, and we’re excited to be giving our consumers the opportunity to connect their style and creativity to Nike,” Ashley Reade, Nike Pacific general manager, said in a statement.

Nike was an early mover in the personalization trend in retail, launching its NikeID service in 1999. The founders of Shoes of Prey, a design-your-own-shoe brand that launched in 2011, before closing down last year, explicitly referenced Nike in their pitches to investors. Brands like The Daily Edited and July, which allow customers to monogram their products, indicate that customization continues to resonate with shoppers.

“We look forward to delivering uniquely personal and innovative experiences with the best of Nike products and services to Australian consumers,” Reade said.

In addition to the ‘Nike By You’ service, the redesigned Melbourne store features a 35 percent bigger footwear offering with 115 different sneaker silhouettes, including an increased Nike Air Jordan offering and exclusive Nike sneaker collaborations. The store also features a strong women’s apparel collection with more than 50 bra and tight options, including a one-to-one bra fitting and styling services, and an increased focus on other forms of sport, such as yoga, pilates and dance.

“We are continuing our commitment to better serve female consumers through innovation and services that fuel her journey with sport,” Angie Callaway, APLA Nike Stores general manager, said in a statement.