It’s no news how much Dubai’s Esports scene is growing, but it’s about to get a sizeable investment thanks to one Dubai-based firm. W Ventures revealed that it will invest $50 million (Dhs183 million) to develop a local Esports and gaming ecosystem in the Middle East, along with its first-ever on and offline gaming platform.

The project aims to improve the state of gaming in the region, with help from gaming and Esports company RedPeg. The UAE has seen a rise in professional gaming teams take part in worldwide Esport tournaments, such as Yalla Esports who qualified for three international tournaments with prizes pools of a whopping $1.2 million (Dhs4 million).

“We see an opportunity to offer gamers in the region a completely unique and authentic experience, by providing them with the tools and infrastructure to be discovered and flourish in this growing global phenomenon,” said chairman of W Ventures Habib Wehbi to our sister site Arabian Business.

CEO of RedPeg of Brad Nierenberg added: “For the past eight years we’ve worked with publishers, endemic and non-endemic brands, influencers, developers, streamers and gaming communities across the United States and globally.”

It’s prime time to develop the industry, too, as gaming around the world is expected to make a revenue of $196 billion by 2022. Gaming is booming, clearly. As for details on the new gaming platform, W Ventures stated that they will reveal more information later on this month. Watch this site for updates. 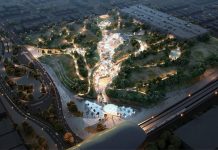 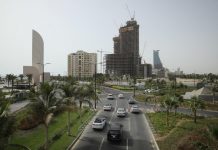 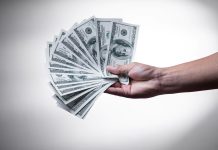 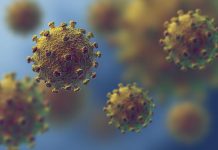