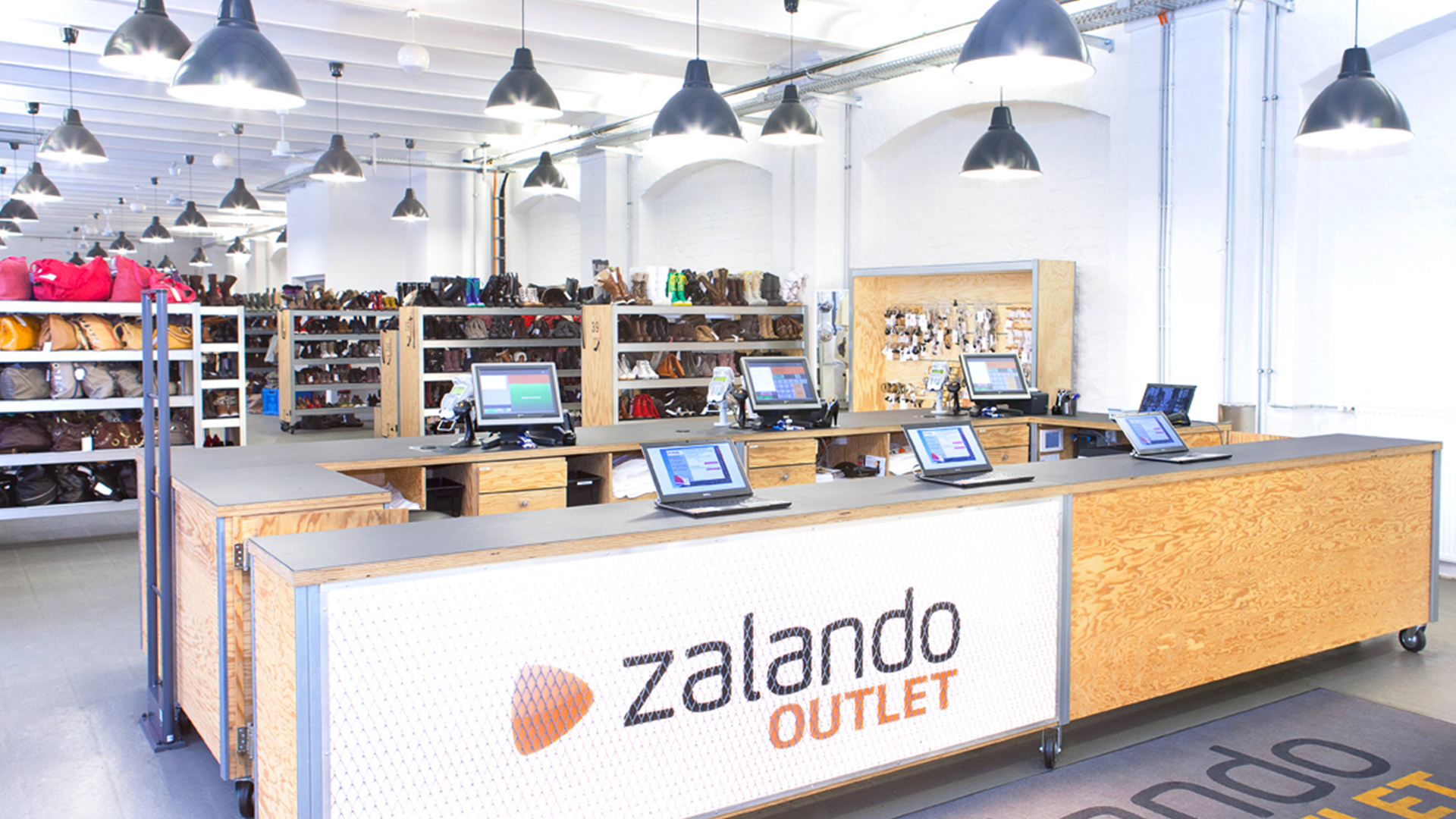 The new store will boast a retail space of over 1,000sq m and will be located near the Kurfürstendamm shopping boulevard.

Zalando is growing steadily and so is the need for Zalando Outlets. All items offered in the outlets were previously available in the Zalando online shop. They become available for outlet customers as soon as they are not part of the newest seasonal collection anymore, are only available in single sizes or come with minor defects such as a missing button.

“Berlin has been Zalando’s headquarter and home since the company was founded,” says Dorothee Schönfeld, Director of Zalando Outlets. “We feel closely connected to the city and are looking forward to opening a second outlet in a prime location as early as next year,” Dorothee added.

The existing store in Berlin-Kreuzberg, Köpenicker Strasse 20, will continue to be open to customers. It is located near Berlin’s Ostbahnhof station on a modernized industrial site directly at the Spree River, and was opened in 2012 as the first of the now twelve Zalando Outlets in Germany.