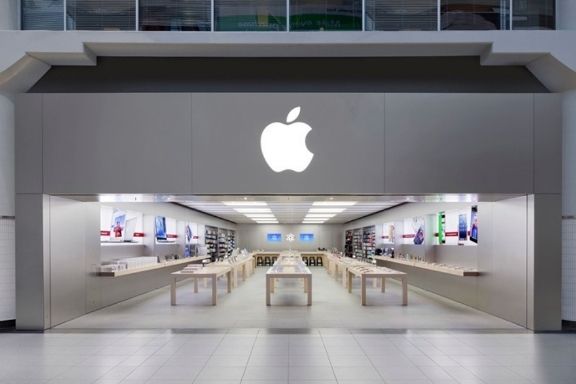 Apple this week unveiled a cheaper generation of smartphones after several consecutive quarters of declining iPhone sales. So far this fiscal year, iPhone sales have fallen 15 per cent in Apple’s first quarter, a further 17 per cent in its second quarter and 12 per cent in its third quarter.

The cheapest version of the new iPhone 11 model starts at $1199 – below the retail price of its predecessor, the iPhone X, which at full price sells for almost $1500. Customers can trade in their old model phone at Apple stores to receive a discounted price of $849.

Apple is also launching a ‘pro’ version of the phone with extra features, which starts at $1749, or $1899 for the ‘pro max’ version with a larger screen. While the pro and pro max phones are geared toward high-end buyers, the comparably cheap iPhone 11 could go some way toward converting customers who have postponed purchasing a new phone for the past year or two.

Australian retailers have been feeling the sting of falling consumer spending, as shoppers become more selective about how they spend their money, and are scrutinising high-cost, low-margin products that fail to move.

Myer stopped selling Apple phones in May as part of its shift towards profitable sales. “Myer has made it clear that it will not chase unprofitable sales, and has made this decision as we could not reach acceptable commercial terms that were in the best interest of the company and shareholders. This decision is also about ensuring space in our stores is utilised in the most productive and effective way for the company.”

Apple earlier this year said slowing sales of its flagship phones were largely due to economic weakness in some emerging markets, noticeably Greater China. According to Apple chief executive Tim Cook, while the retailer anticipated challenges, it didn’t foresee the magnitude of economic deceleration seen in these markets, and experienced lesser sales even in larger markets.

“While Greater China and other emerging markets accounted for the vast majority of the year-over-year iPhone revenue decline, in some developed markets iPhone upgrades were also not as strong as we thought they we would be,” Cook said.