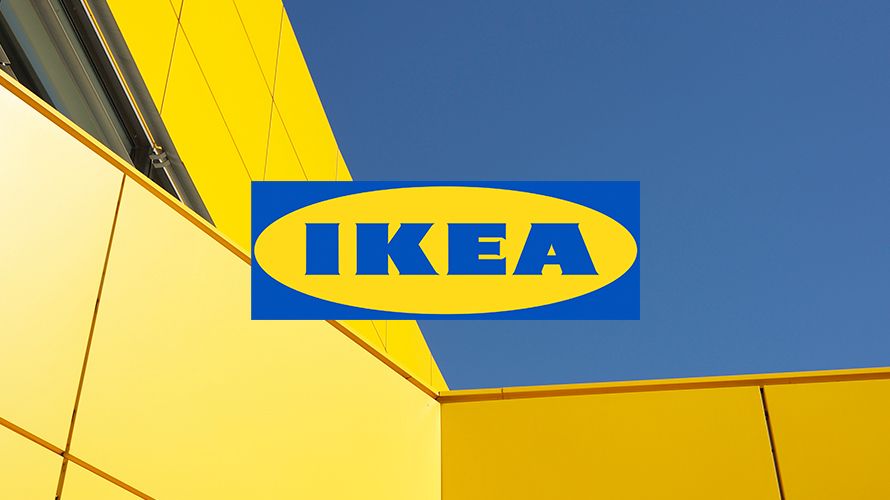 IKEA is now letting customers pay for goods with their time. Yes, that’s right: the more time customers spend travelling to IKEA, the more they can buy. Because beginning from this month, IKEA Dubai is running a campaign that will allow customers to spend their time as a currency, simply by showing IKEA checkout staff their Google Maps timeline, which proves how much time they’ve spent travelling to IKEA stores.

While restricted at this moment in time to IKEA Dubai, this promotion opens the door to a significant and profound change in how consumers purchase goods, and in how they relate to brands. Timed to coincide with the opening of a new store in Jebel Ali, this new campaign encourages potential customers to visit IKEA more frequently, so that they can notch up more time spent travelling to IKEA’s outlets. By extension, it encourages them to spend more time in IKEA’s stores, which in turn will ultimately encourage them to buy more goods.

Dubbed “Buy With Your Time,” the idea behind the new promotion is that customers usually spend an inordinate amount of time travelling to IKEA outlets, usually because said outlets reside on the outskirts of towns. In view of this, IKEA has added “time currency” prices for every item in its Dubai stores, which are based on the average Dubai salary. As such, customers are now able to buy products using all the time they’ve spent travelling to IKEA over the years (in addition to the usual dirhams).