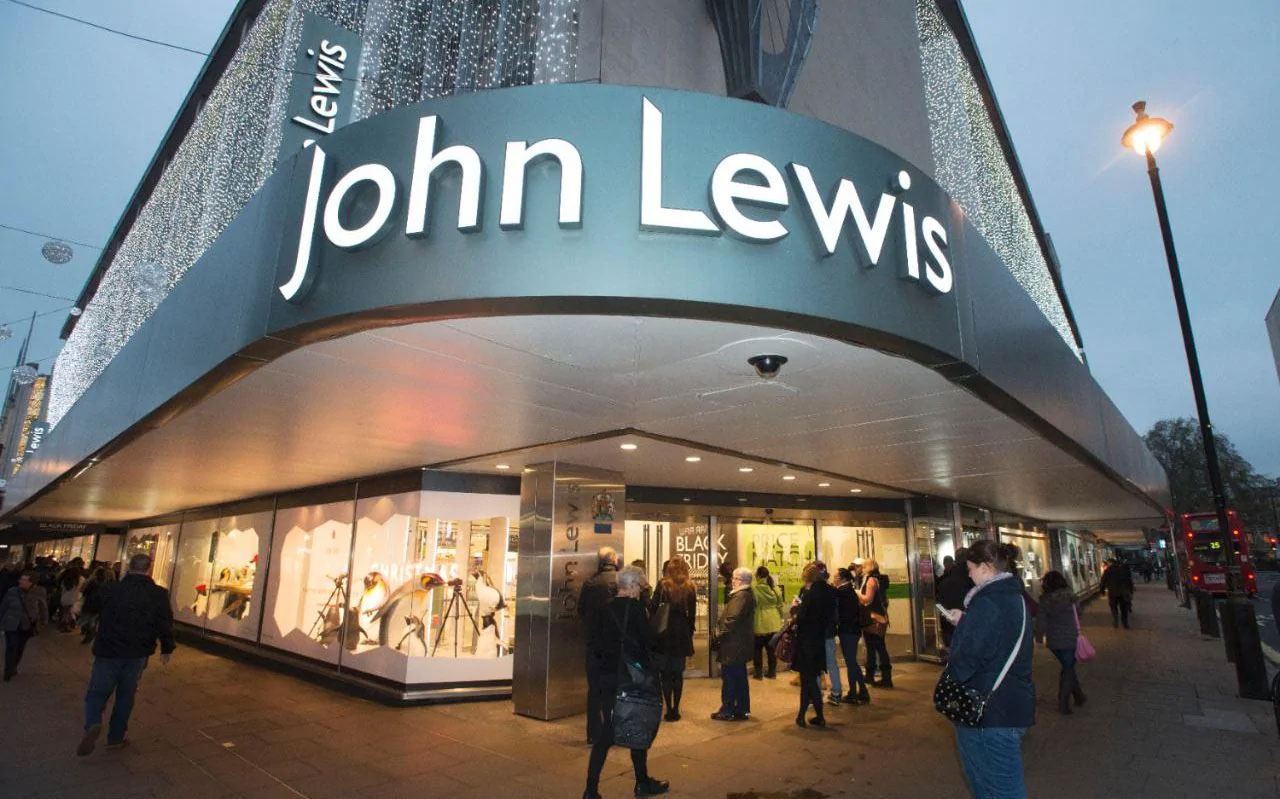 The British department store has been given the green light by Westminster City Council to turn around 45 per cent of its London flagship store into office space.

Real estate advisor, Altus Group has announced that Westminster City Council have given the retailer permission to shrink down their flagship store location “on the basis of exceptional circumstances to justify the loss of retail floorspace.” The entire space has an open market rental value of £19.91M, which is the third highest in England.

The plans that have been confirmed will see the basement, ground floor, and first and second floors to continue trading as retail spaces. This space currently houses the brands key departments including beauty, fashion and homeware. The changes will be made to the upper floors that currently host other categories such as kitchen and bathroom, electrical goods and childrens toys. These changes reflect around 45 per cent of the space being converted into office space.

Even after the changes, John Lewis’ flagship will still be one of Oxford Street’s largest shops and this was a contributing factor in the councils decision to allow this process, they comment that it gives the “opportunity to invest in the retail store for its long term future.”