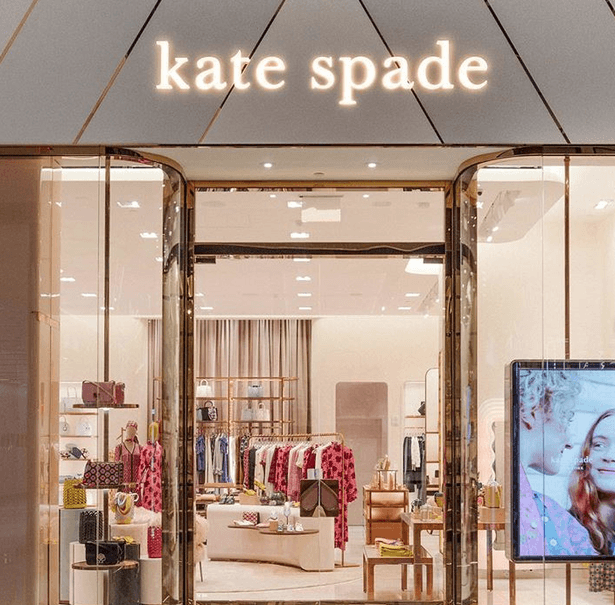 Following the death of its founder and namesake, the Kate Spade fashion brand is pledging to donate $1 million to mental health awareness and suicide prevention causes, the company says. Two weeks ago, Spade, the founder of the eponymous billion-dollar accessories empire, took her own life at the age of 55. Her husband and business partner, Andy Spade, said in a statement that his wife — a mother and fashion designer — was struggling with anxiety and depression. Still, he said the family found her death to be a shock.

“Mental illness does not discriminate; it is complicated and difficult to diagnose and can often be life-threatening,” brand president and CEO Anna Bakst said in a statement. “We hope that our support will shed even more light on the disease and encourage those who suffer from mental health issues to seek help. Collectively, we must all do more.”

While the company said upon the news of her death that “Kate will be dearly missed,” it also noted that the founder “has not been affiliated with the brand for more than a decade,” since the couple departed from Kate Spade in 2007. Now the company is paying tribute with donations that will go toward treating mental illness.

All the brand would share about its $1 million donation is that Kate Spade will give $250,000 to the Crisis Text Line and will match public donations to the organization up to $100,000 until June 29. (David Spade, the designer’s brother-in-law, announced that he would also donate $100,000 to causes related to treating mental illness.) The company is currently still deciding to which mental health organizations it will donate the rest of its $1 million pledge.

The brand is making mental health a priority within the company as well, and has instituted a “Wellness Program” that will roll out in the coming months. As part of the first iteration of this program, Kate Spade employees working in its corporate and regional offices will have a Global Mental Health Awareness Day. A representative for the company told Racked that the curriculum for this program will involve teaching employees about “common risks and warning signs” related to mental health; it will also communicate ways to effectively intervene when necessary.

On the heels of Spade’s death, some wondered if the brand could separate itself from the tragedy. Legions of fans came to love Kate Spade the brand — and Kate Spade the designer — for the color, quirk, and fun of its designs. In a blog post on Euromonitor, researcher Florence Allday compared Spade’s death to that of Alexander McQueen, and wrote that although the news staggered the fashion world, McQueen’s successor, Sarah Burton, “respects McQueen’s legacy but has moved it forward to create her own.”