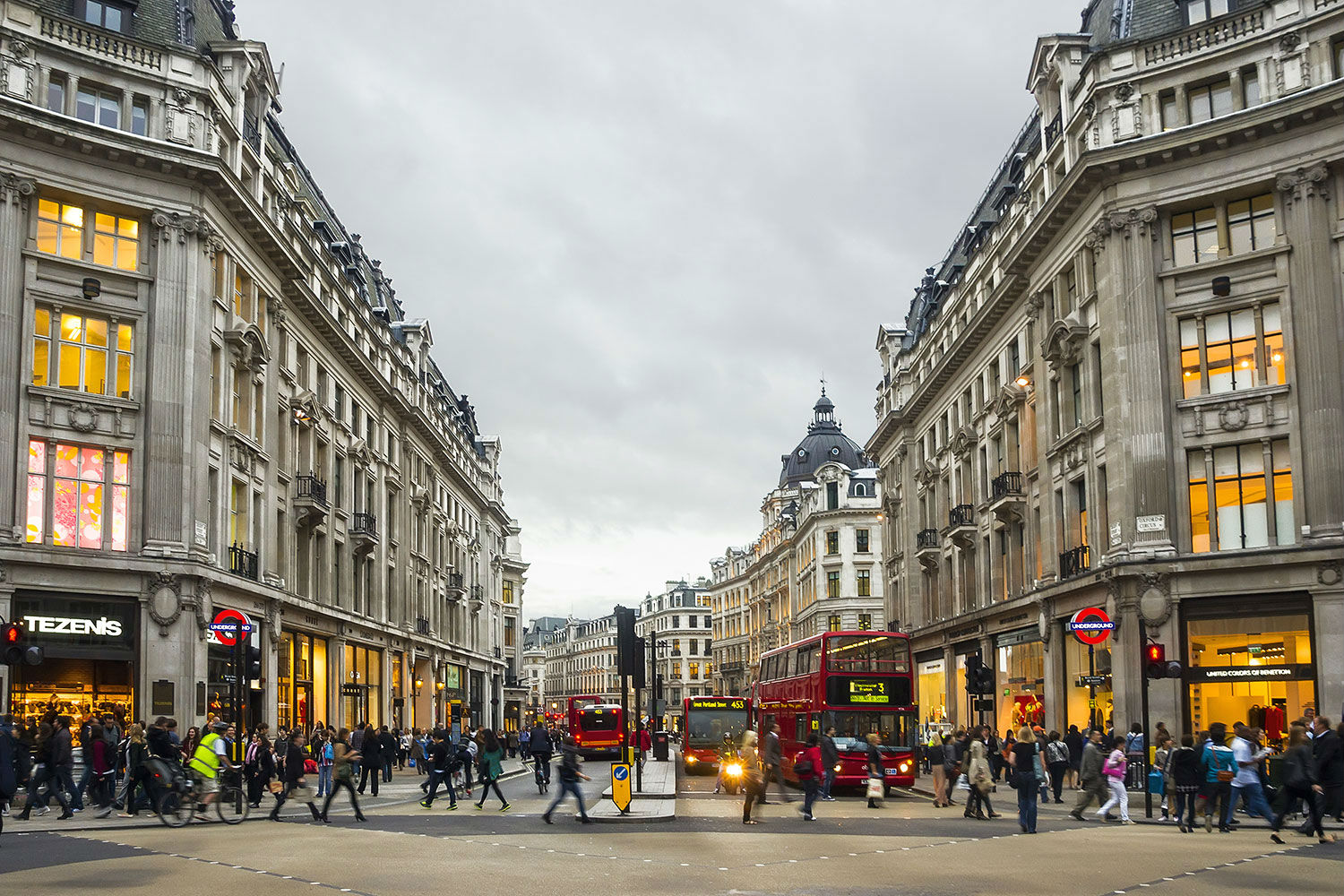 A study has reveale that London’s Oxford Street was worst hit at the height of the Covid-19 pandemic, lagging far behind Ku’damm (Berlin) and the Champs-Elysées (Paris) in footfall traffic.

Mytraffic, the European leader in footfall analysis, and Cushman & Wakefield, a world leader in commercial real estate, publish today a ranking of Europe’s iconic high streets. Although visitor recovery has been evident during the initial phase of the UK reopening, the contrast between footfall traffic in the UK’s most popular high street during the height of the pandemic and that of other European cities has been significant.

The study focuses on the best-known street of each European capital in Paris, London, Berlin, Rome, Madrid and Brussels. The streets are ranked according to their average monthly footfall since March 2020, compared to a baseline value prior to the crisis, using data from Mytraffic. Cushman & Wakefield experts in each country comment on the market reaction and provide additional information on price levels, price trends and transactions.

Oxford Street’s monthly average footfall dropped to -71 per cent from March 2020 to March 2021. This is more than double the loss in footfall experienced by Berlin’s Ku’damn, which ranked number one for footfall traffic at -35 per cent over the same period. In comparison to other major European capital city high streets, such as Champs-Élysées (-44 per cent), Gran Via (-63 per cent) and Rue Neuve (-65 per cent), London’s Oxford Street is ranked as the worst affected during the height of the pandemic.