Food retailer Sonae MC operates 173 Continente hypermarkets and large supermarkets and expects growth in the Portuguese market to be among the fastest in Europe in coming years, including for smaller local stores.

In a presentation shared via Portugal’s CMVM market regulator, Sonae said it expected to open up to 60 new smaller Continente stores and four to eight larger supermarkets in the next three years. During the first six months of 2019, Sonae Group’s profit fell 53% to €38 million, compared to the same period in 2018.

In the first half of its current financial year, sales growth in its food retail operations were up 5.4%, following on from a 5.6% increase in full-year 2018 and a 4.1% gain in full-year 2017. The business is targeting turnover growth of between 5.5% and 6% for the full year. 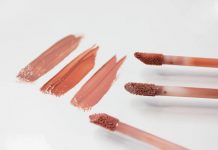 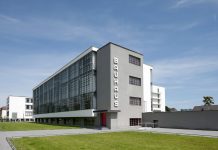 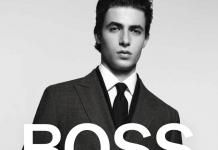 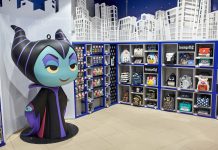 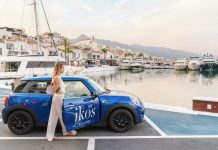