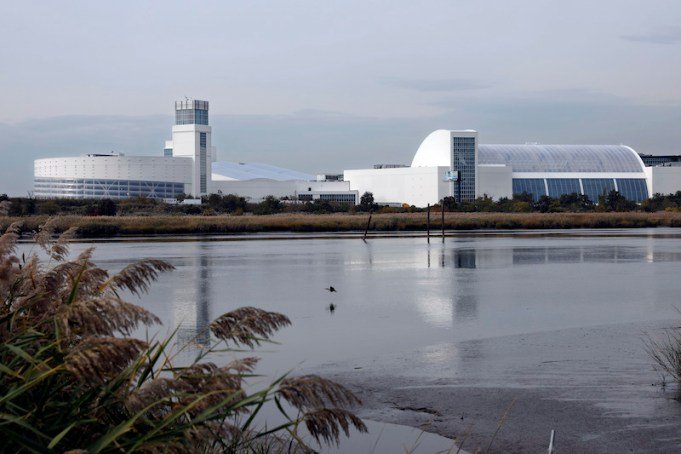 The developer, Triple Five has announced a $5 billion joint venture to build “the world’s largest entertainment and shopping center” in Riyadh, Saudi Arabia.

A week after the long-delayed partial opening of its American Dream project in the Meadowlands, New Jersey, Triple Five has announced a joint venture with a Saudi Real Estate company to build “the world’s largest entertainment and shopping center” in Riyadh, Saudi Arabia.

The $5 billion mega-mall will be developed by Triple Five subsidiary Arabian Dream KSA and Al Akaria Saudi Real Estate Company, which is partly owned by the Saudi government, according to news reports. The companies announced the project yesterday. It will offer theme parks, water parks, recreational and sports facilities, restaurants, retail stores and hotels, according to the developers.

Triple Five affiliate Calverton Aviation and Technology is in contract to buy 1,644 acres of vacant industrial land from the Town of Riverhead Community Development Agency for $40 million. Riverhead officials remain at odds over the extent of financial disclosure required of Triple Five before the deal was given final approval last November — and whether the town should require the company to provide additional financial disclosure before the sale is finalized.

The town did not require Triple Five to submit financial statements before approving the company as a “qualified and eligible sponsor” under state Urban Renewal Law. The privately owned multinational conglomerate, best known for developing and operating the two largest shopping malls in North America, was hesitant to submit financial statements. It submitted a letter from the accounting firm Grant Thornton confirming that Triple Five had “in excess of $40,000,000 US available cash equivalent balances as of August 14, 2018.” Triple Five also submitted letters of interest from Goldman Sachs and Mosaic Real Estate Investors to assist the company with financing for the Calverton project. 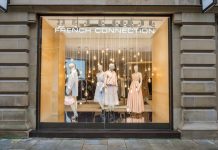 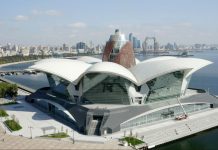