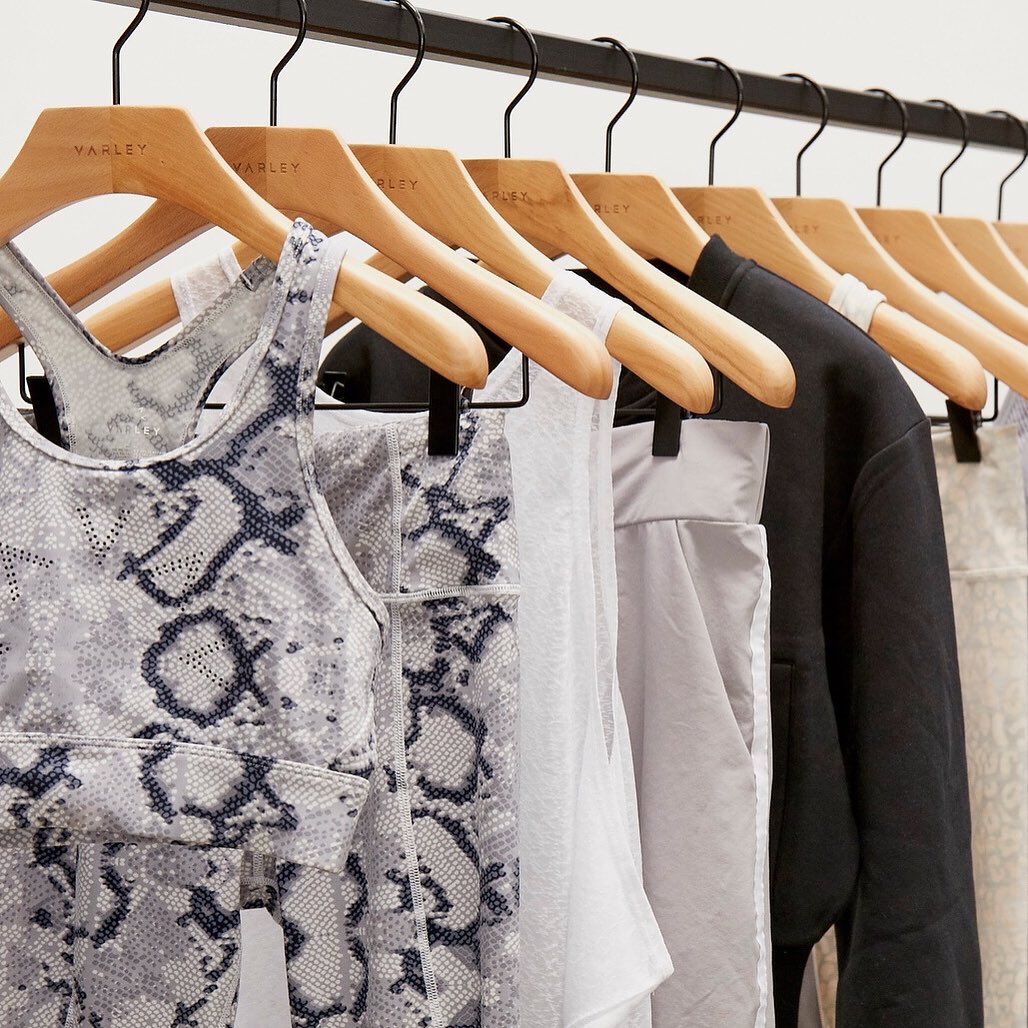 Found in over 1,000 stores worldwide and with headquarters split between London and Los Angeles,Varley was inspired by a lack of options in the female activewear department, and Ben and Lara Mead decided this needed to change as people’s exercise habits began to change.

The company prides itself on creating products that women will come back to time and time again. For Varley, the form and function of each piece has to support the modern day multi-tasking lifestyle. Uncompromising in its style, quality and performance of every piece it makes, the company is design and product obsessed to ensure the very best for its customers.

The first capsule collection launched in the autumn of 2015 with three high-profile wholesale partners in the US, Bergdorf Goodman, Bandier and Carbon 38. Companies such as Neiman Marcus, Nordstrom and Equinox Gyms soon followed as partners and the business has been growing ever since.

“The last 12 months have been particularly busy for us as we reached a significant milestone in this time period,” explains Lara Mead, Co-Founder of Varley. “We raised investments in the summer last year and that was the first round of investment that we had ever achieved.This was a huge achievement for us and also meant me and Ben moved the headquarters of the business from Los Angeles to London.”

In terms of growth, the company has seen sixty per cent growth year-on-year every year since its inception, incredible numbers no matter how young or old it a business is.

When asked about the coronavirus and how this affected the operations of Varley, Mead explains that for tunately for them, the team was already quite used to communicating digitally anyway, what with one team being in the US and another being in London. So the use of tools such as Zoom was already second nature to the employees and also dealing with time differences meant that video and conferences calls were already the best way to communicate even before the outbreak began.

“We have encouraged our team to utilise Zoom and talk to other people in the company that maybe they don’t really need to speak to daily, just to keep communication lines open and morale high.We also have daily catch-ups with the whole team,” says Mead.

In regards to the wider business, Mead says that they have supported their wholesale partners in any way that they can, such as pushing back deliveries to brick-and- mortar stores, allowing wholesalers to manage their stock levels. As for selling, they have been evolving the way in which they sell products by looking at alternative virtual solutions to present their pre-autumn collection, such as video streaming to buyers.

So with the brand growing quickly year after year, how does the company develop new lines to keep the momentum going?

“We have an amazing design and development team, it is a large group now that we have invested heavily in and it is paying dividends.This team works very closely with some of the world’s best suppliers and manufacturers to keep Varley on top of new fabric developments and manufacturing techniques.”

Mead feels that the brand is more about quality and a sustainable style as opposed to being cutting edge, believing the way forward is to continuously keep an eye on producing garments that people want to wear and invest in and want for years to come, instead of manufacturing products just so they can be considered trendy or cutting edge.

People and partners have been key drivers behind the success the brand has had to date. Mead feels they have built a great team with a great culture because many of their employees have been with them since the very beginning. Supporting the partners who have supported them has been another key driver for the brand.

“We have a saying in the company which is that we are constantly in the pursuit of quality in all that we do and also looking after ever ybody around us. If we do these two things, then everything else will take care of itself,” explains Lara.

Looking forward, Mead believes that confidence in activewear brands remains high and that the sector will become a bigger long term priority focus for many of the big multi-category retailers.

“I never saw this coming (coronavirus), I don’t think anyone did, I feel like the last couple of months has been like nothing any of us have probably ever seen before and hopefully won’t see again.” 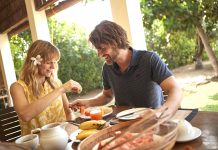 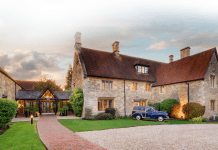 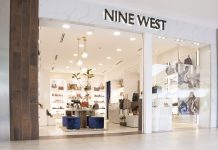 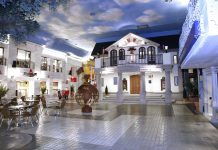