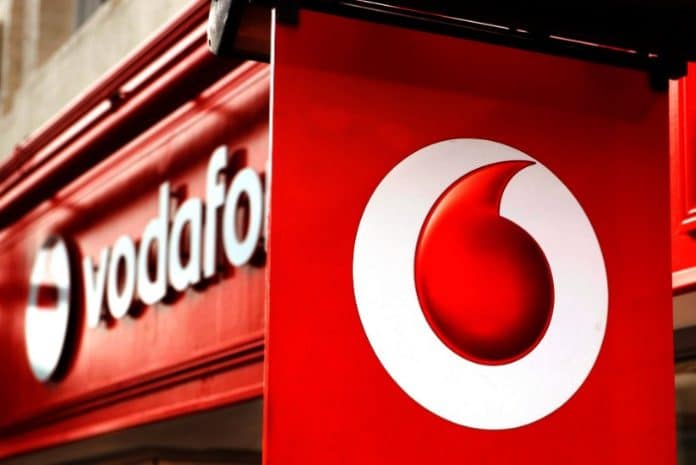 Vodafone is set to defy the declining trend plaguing the UK’s high streets after it revealed plans to open 24 new stores, after already opening 50 since the start of the year.

The mobile phone business said it could take on the premises as part of its franchise programme as it ploughs investment into boosting its retail presence. Vodafone said the new franchise stores would lead to at least 100 jobs and will involve an investment of approximately £5.5 million.

It also hopes the new stores, the first two of which opened this month in Morecambe, Lancashire, and St Austell, Cornwall, will help “breathe life” into struggling high streets by taking on vacant retail units. The new stores will offer customers mobile phones, sim card services and contracts, and broadband and 5G services.

Vodafone already has more than 400 retail stores across the UK and has already added more than 50 new sites to its portfolio so far in 2019 as part of its major expansion plan.

It said it aims to open another 50 stores next year.

This is the first time Vodafone has extended its franchise to include empty shops, meaning there is no upfront cost to franchisees. 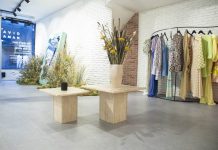 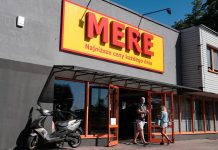 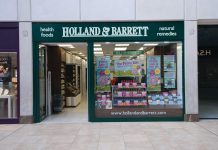