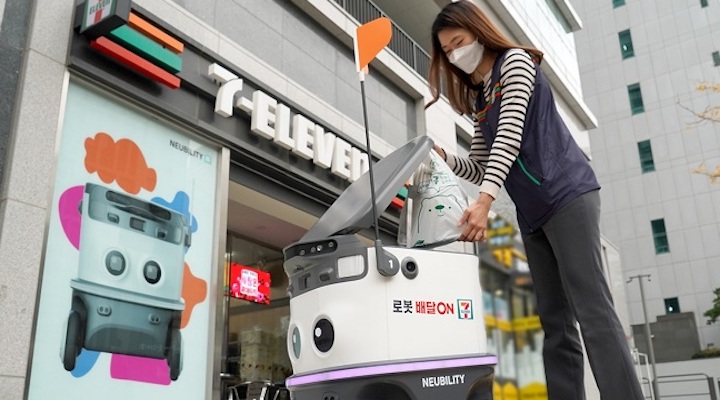 Korea Seven’s agreement with Neubility calls for it to commercialise the autonomous robot Neubie in Seoul and surrounding areas by the end of this year. Neubie robots can navigate deliveries in urban areas in any weather conditions.

However, it can be difficult for these robots to operate in the Gangnam district because the numerous skyscrapers could block the satellite signals needed for the robot’s GPS system. To overcome this, Neubie robots have cameras and sensors in addition to GPS, so they are more adaptable for those areas. 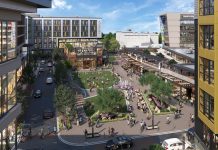 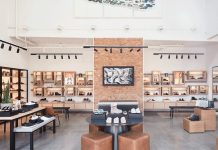 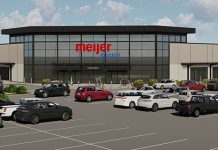 Topgolf Glasgow Tees up for Launch