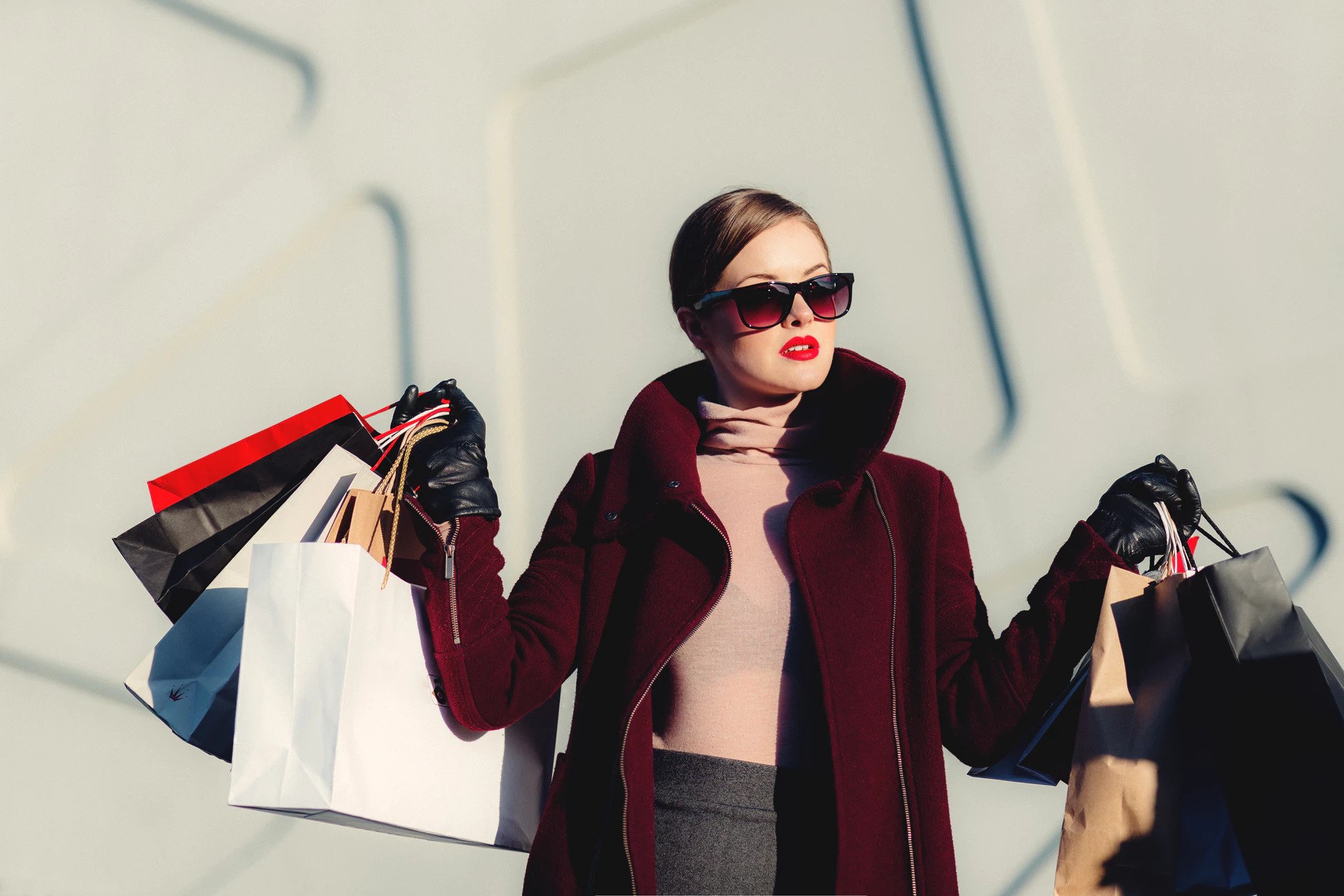 Japan’s largest retailer Aeon is to open a shopping mall in Yangon, Myanmar’s largest city, in 2023.

According to the Asian Nikkei Review, the Japanese retailer will partner with Myanmar conglomerate Shwe Taung Group to set up a joint venture in the country this year. The new Aeon shopping mall will target Myanmar’s middle class, which is predicted to increase significantly during the next few years.

The opening plan is part of the group’s strategy to strengthen its position in the Southeast Asian market. Aeon Group generated US$315M profit from the region’s operations in the fiscal year to February last year.

“We will continue our targeted investment in Asia,” said Akio Yoshida, President of Aeon. “I think [Myanmar] will trace the same trajectory Japan once travelled toward a ‘100 million middle class.’”

Yangon has a population of 5.2 million people and was the nation’s capital until 2006. 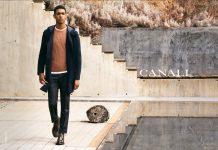 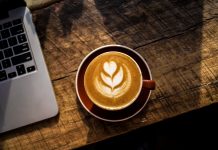 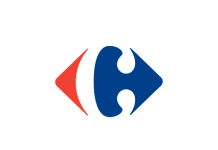