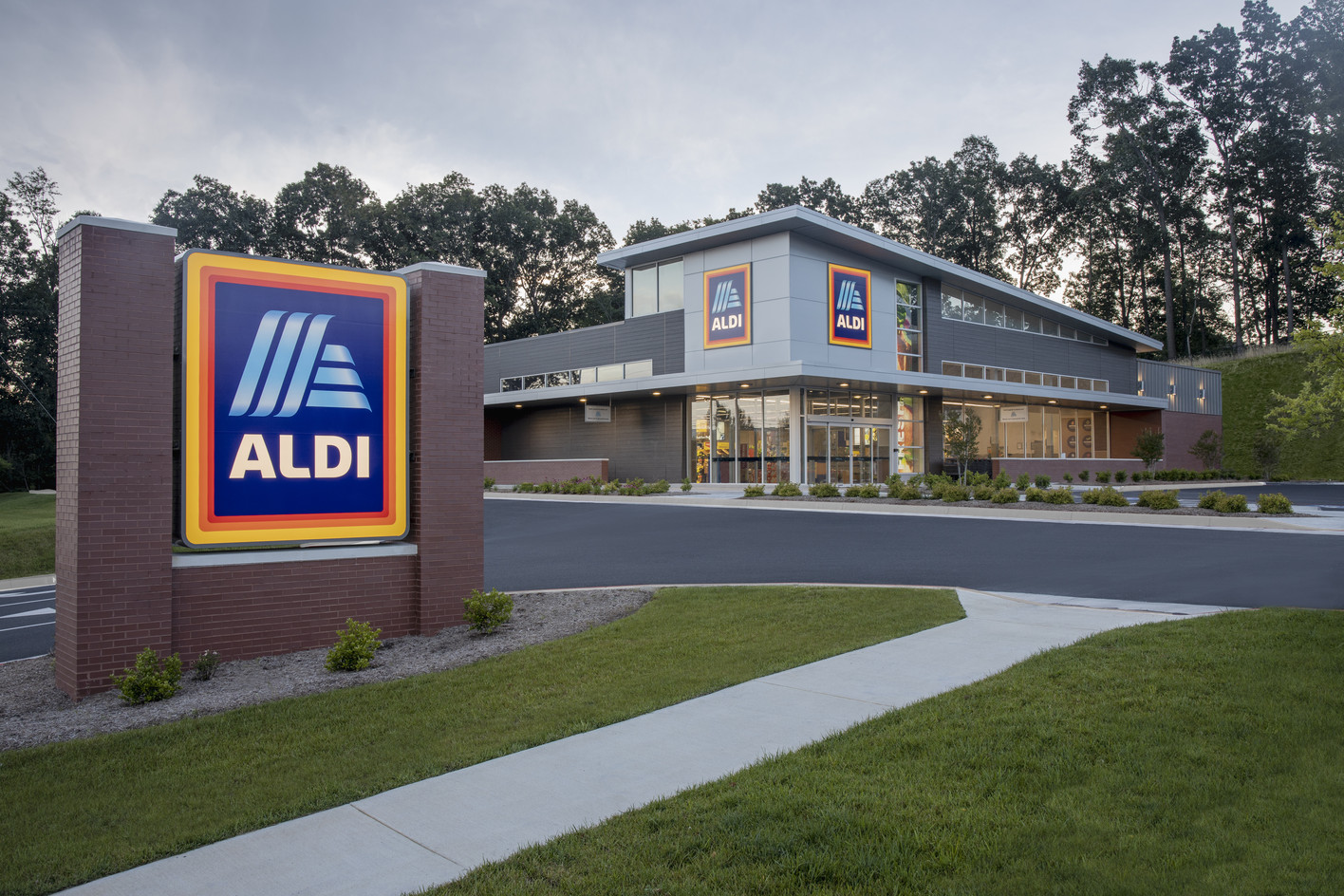 The grocery retailer is set to open four new stores in New Orleans area as part of its Gulf Coast expansion.

Aldi, the German discount food retailer, is set to expand in the New Orleans metro area, part of the company’s large-scale push into several areas in Louisiana and along the Gulf Coast. The company has posted positions for trainee managers for four new stores in the New Orleans area, where the food retailer has been buying properties and going through the local permitting process for several years.

The new locations that are hiring include one on the West Bank, at 1849 Barataria Boulevard in Marrerro, according to the company’s job advertisements. Also, a supermarket will be opening in Metairie, at 8855 Veterans Memorial Boulevard in the former Dress Barn location.

On the North Shore, stores are planned for 137 Northshore Boulevard in Slidell and at 525 U.S. 190 in Covington. Aldi is also hiring for stores at 2122 West Airline Highway in LaPlace; for two stores in Lafayette, at 3200 Louisiana Ave. and at 4510 Ambassador Caffery Parkway; and for New Iberia at 1102 East Admiral Doyle Drive.