Alex Mill, will be stocked with all the brand’s newly launched spring collection. Originally launched in 2012 by Alex Drexler as a men’s shirting brand, Alex Mill experienced a reinvention in February 2019, expanding into womenswear and adding former J.Crew designer, Somsack Sikhounmuong, as a new founding partner.

‘We’re really happy with the early momentum around the reimagined Alex Mill since we launched last February, this store is one element of our expansion plan, and we’re excited to keep growing and take Alex Mill to the next level.’ – Junior Drexler 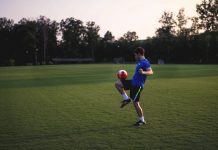 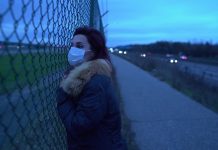 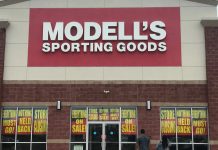 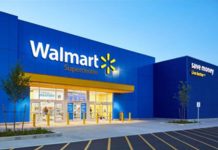 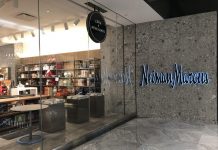 Neiman Marcus and Joann partner up 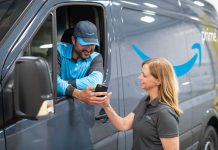 AS Watsons continues to grow

Shiseido and Shopee partner up