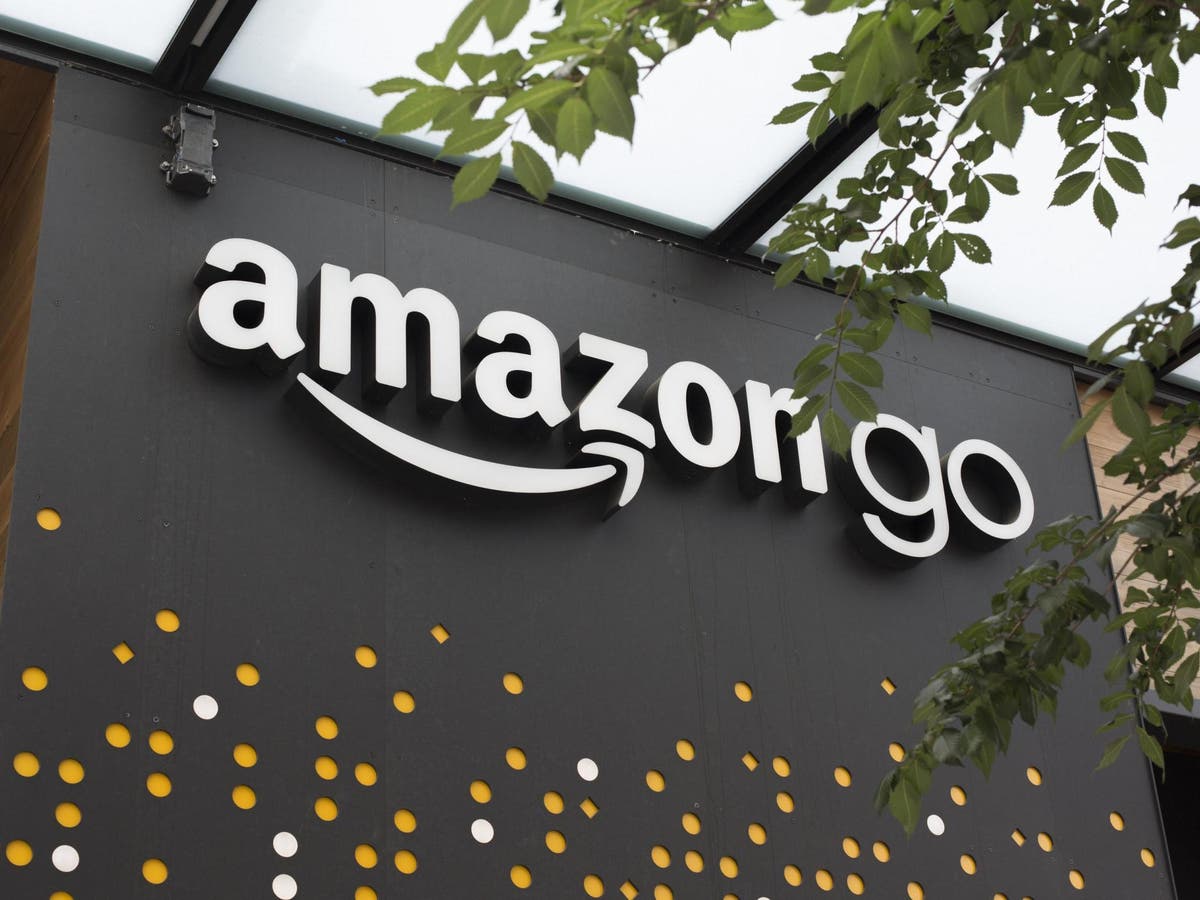 The conversations come following initial plans last year that would have seen the two companies launch a proof-of-concept store, however the pandemic has caused the trial to fall behind schedule. The project, called Verde, was designed to offer consumers the opportunity to purchase craft beverages from Starbucks and Amazon’s assortment of baked goods and hot foods without having to queue up and pay.

A document issued on the matter read: “Our plan is to launch a co-located store, where customers can enjoy handcrafted beverages at a Starbucks café and/or pick up delicious Grab & Go food from Amazon Go, without waiting in line. We expect Verde to have its own branding, with elements from both Amazon and Starbucks.”

It is still unclear when the new store will launch and it is also still possible that the two companies decide not to move forward with the project.