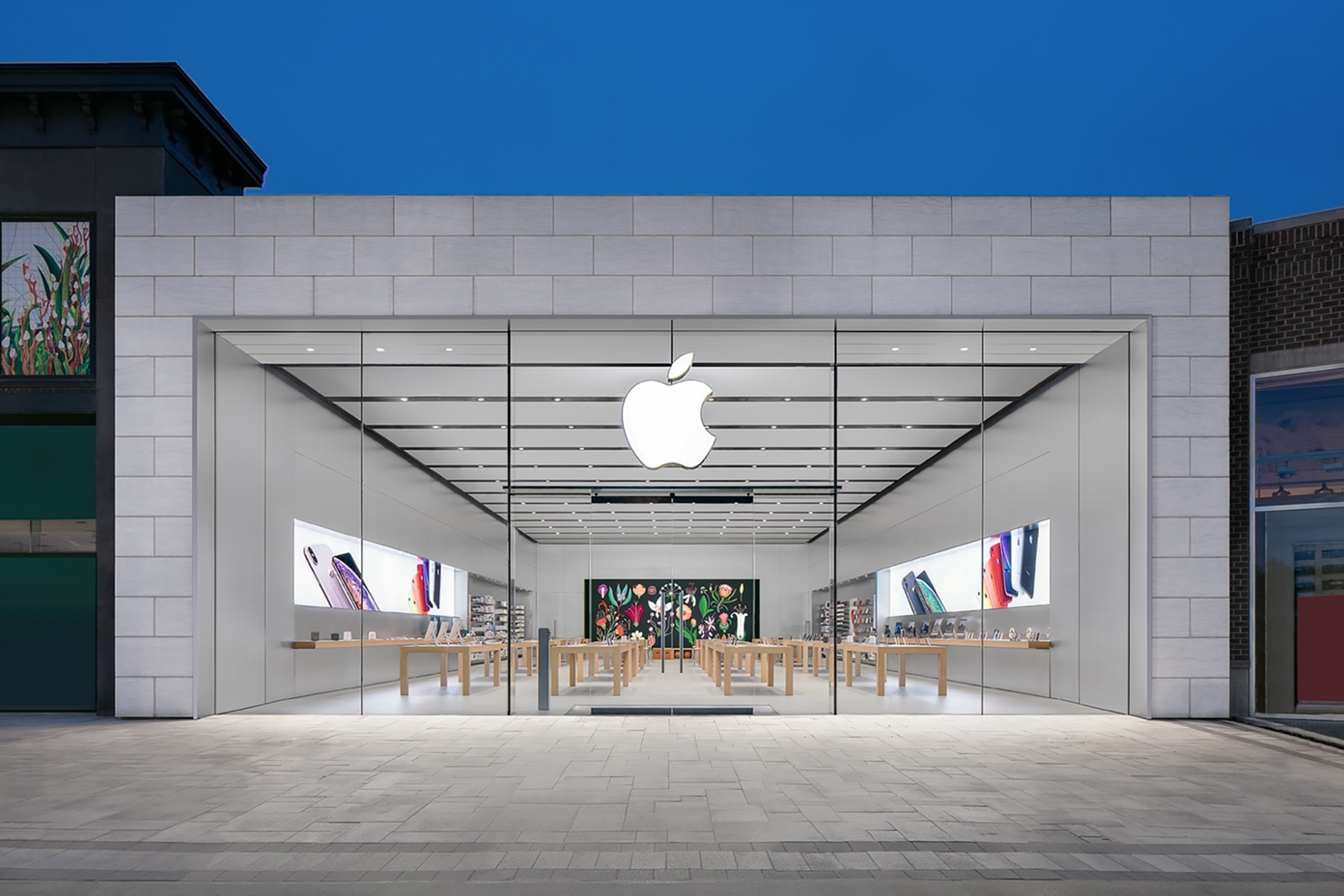 The US tech giant is reportedly set to open its first store in Malaysia next year, with plans to launch in the nation’s capital, Kuala Lumpur.

According to reports in The Edge Malaysia, the new Kuala Lumpur store is reportedly set to open in the Exchange TRX, the capital’s new financial and business hub, located on Jalan Barat in Pudu. Apparently, sources have revealed that representatives from Apple have already visited the country to being negotiating with the management at The Exchange TRX, however there still remains a lot of details to be finalised ahead of the debut Malaysia store.

Malaysia will be Apple’s third market in Southeast Asia, joining Singapore and Thailand. Apple operates three stores in Singapore at Orchard Road, Jewel Changi and the newly-launched ‘floating’ store at Marina Bay Sands. The store has two locations in Thailand at Iconsiam and Central World.

The Exchange is the retail mall element of Tun Razak Exchange, which is expected to open in 2022. Boasting more than 1.3 million square feet of lettable area, The Exchange will house more than 400 stores including boutiques, big name brands, experiential dining, leisure and entertainment outlets.